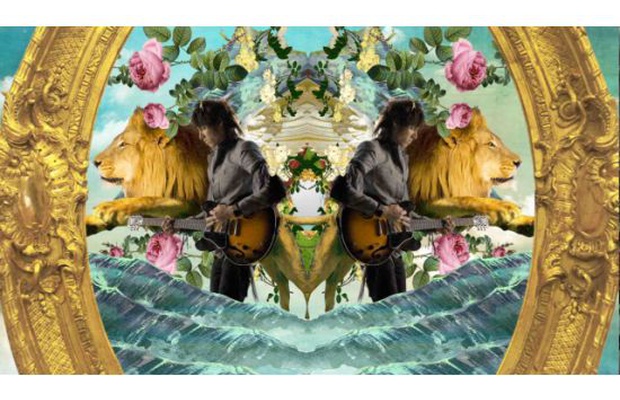 Stardust, the bicoastal integrated production and design firm, returns to its design roots in a brand-new piece for Samsung via Cheil Worldwide. One year after the re-launch of Stardust under new ownership, the studio returns to a very signature look, which defined the company and its voice for much of its 10-year history.

Expressing a bold, graphic and even psychedelic visual extravaganza, lead by Creative Director/Director/Co-Owner Seth Epstein, Stardust worked closely with Cheil Worldwide Seoul, South Korea to bring to life this film for Samsung celebrating the launch of the new Samsung Galaxy Note and the new Samsung Gear. Since this piece was meant to run on billboards and OOH, the visuals had to drive viewers attention without the crutch of audio (though it has since been slated for broadcast due to the overwhelming response to the video). Created to play in Londons Piccadilly Square, the film showcases a range of iconic images referencing famous London people (The Beatles), places (Big Ben) and events. It intermittently follows a rock band and is integrated into wild abstract and interpretive design for a kaleidoscope-style journey through a graphic world of devilish fun.

The moment we saw the agency boards and reference, Seth and I looked at each other and said, That is simply classic Stardust, explains Managing Director/Co-Owner Dexton Deboree. Exploring this creative approach had been something we had intentionally stayed away from. But literally, a week before this project came to us, we had both come to this place where we realized that we wanted to embrace the old as much as the new. Design, graphics, even over-the-top graphics are a part of the companys DNA; and something we are proud to explore with as much enthusiasm as we do some of the new and more innovative concepts we are currently developing.

Performing their song:
"Get Higher"