Search for Your 'Outspiration' with New Land Rover Campaign

Spark44 London encourages everyone to get their ‘2-a-week’ outside 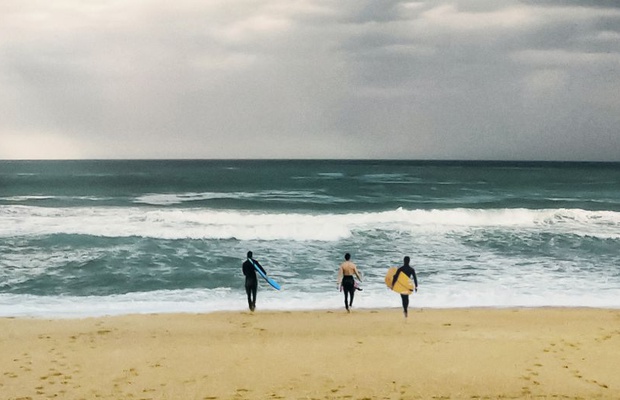 After a year being confined inside, Land Rover and Spark44 are on a mission to encourage people to reconnect with the Great Outdoors and be inspired by it. They are doing this with an exciting new long-term brand campaign called #Outspiration.

Research by the University of Exeter revealed that everybody needs to spend a minimum of two hours a week outside for their health and wellbeing, but shockingly, 40% of UK working adults fail to spend even the minimum amount of time outdoors. Through their #Outspiration campaign, Land Rover wants to help the whole nation to get their ‘2-a-week’ and plans to track progress against this over the next few years.

The six-week launch campaign, devised and created by Spark 44 and planned by Dentsu X utilises social, OOH, radio and digital channels to inspire everyone to get outside and find their #Outspiration. This activity spotlights inspiring places around the UK and reminds people about the health benefits of spending time outside. The launch campaign culminates in a Nationwide digitally-enabled treasure hunt game, called ‘Outspiration Hunt’, where people can track down adventure-based rewards in the Great Outdoors.

The ‘Outspiration Hunt’ game inspires everyone to explore hidden gems around the UK, turning the whole of Britain into a real-world map of inspiring locations. By visiting OutspirationHunt.com, powered by the location-based experiences platform Landmrk, people can discover hidden gems in their area, collect digital badges unique to each visit and enter a competition to win exciting prizes by locating and tapping on augmented reality location map pins. Prizes include a luxury week-long adventure holiday in Scotland with a Land Rover for the duration, ten luxury weekends powered by the brand’s subscription service, The Out and a host of smaller rewards. 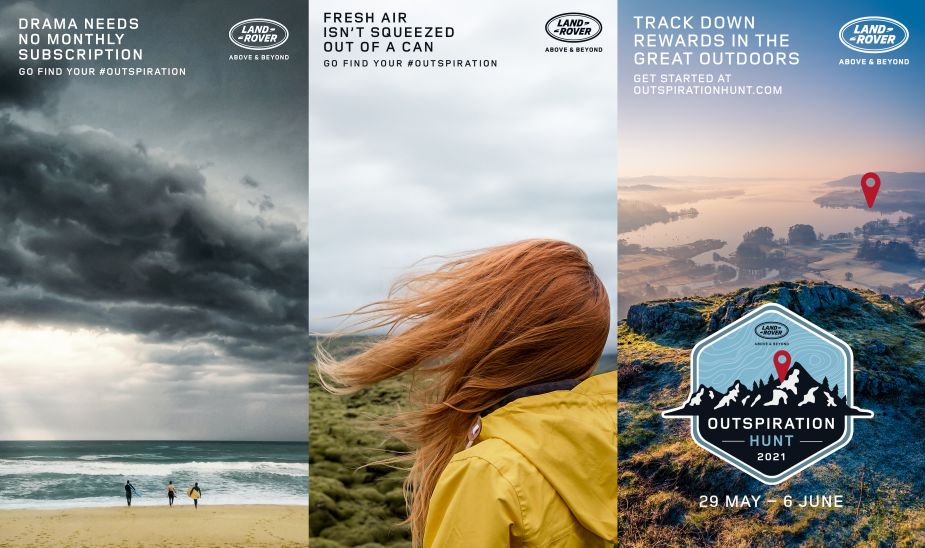 Matt Statham and Chris McDonald, Spark44 UK creative directors, commented: “Land Rover as a brand is all about enabling people to make more of their world. We set out to create a campaign that alludes to the benefits of the great outdoors and gives people the inspiration to get out there, but with a Land Rover take on it - #OUTSPIRATION.”

Looking forward, Land Rover have planned a whole pipeline of #Outspiration activity, which will flex based on each season. Every piece of activity will help the Nation to get their ‘2-a-week’ outside, whatever the weather.

Anthony Bradbury, Jaguar Land Rover UK marketing director said: ‘’Land Rover has always stood for capability and adventure: Go wherever, whenever, whatever the weather and with some inspiration from #Outspiration, the British public can now explore home like never before.’’

Jaguar E-PACE Strikes from Every Angle in Smooth Spot