Los York collaborated with Anomaly on the comedic 360 campaign which includes social, digital and TV deliverables 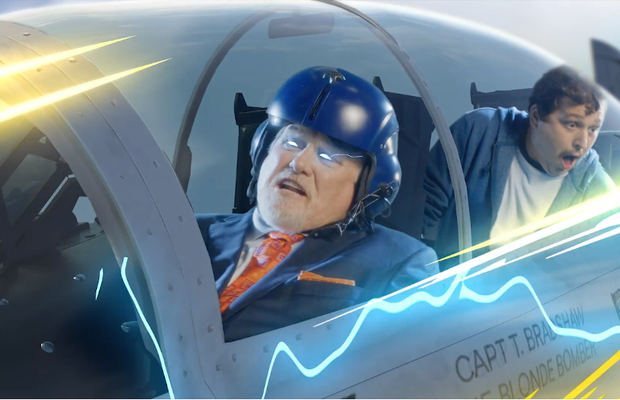 Multidisciplinary creative studio Los York has produced a visually exciting and high energy new ad campaign, 'Take Things to the Next Level', as part of FOX Bet’s BOOM campaign. Los York collaborated end to end with Anomaly on the comedic 360 campaign, which includes social, digital, and TV deliverables, including a 30 second broadcast spot.
Los York co-founder and Emmy award-winning director Seth Epstein helmed the spot, produced in LA under full Covid shooting protocols. The dynamic and fast-paced mixed media campaign was a perfect fit for Los York’s integrated design and production teams, who managed the execution of these diverse and complex elements. 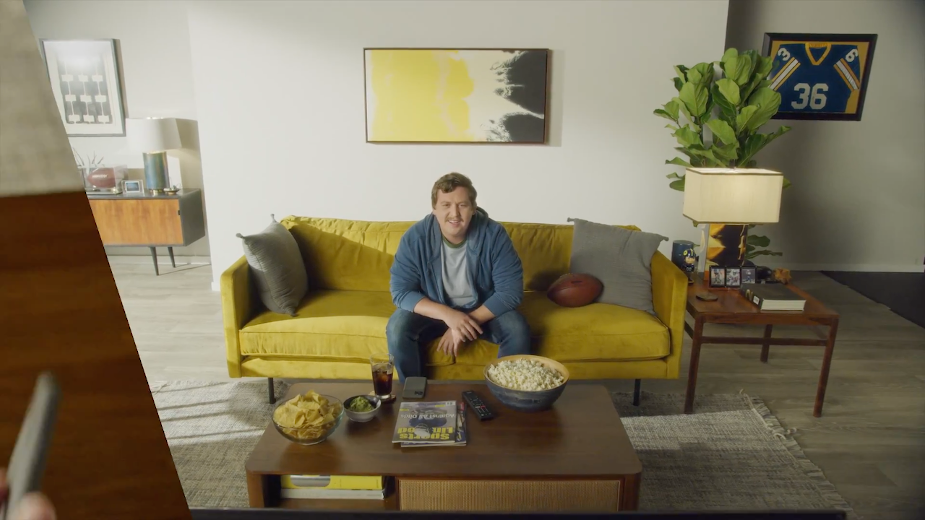 Featuring sports legends, former Pittsburgh Steelers quarterback, Terry Bradshaw, and former defensive end for the Raiders, Howie Long, the campaign is an enthusiastic tour-de-force with animated explosions, soaring turbo-jets, and larger than life characters.
The campaign informs potential betters of the possibilities available to them on FOX Bet, including wagering on NFL, NCAAF, NBA, MLB, and PGA games and tournaments. The new sports betting platform is currently available in New Jersey, Colorado, and Pennsylvania and allows fans to not only bet on their favourite sports but also take advantage of daily promotions.
Seth has directed campaigns for top brands including Nike, Jordan, Apple, Motorola, and Audi, among others; working with a spectrum of global talent, including soccer phenoms Neymar, Jr. and Lionel Messi; and with artists such as Drake, Dua Lipa, and Camila Cabello.
FOX Bet’s Super 6, a free-to-play app where users make predictions about possible outcomes in live contests and events, is offering its single largest prize ever this weekend, a $1 million-dollar jackpot for its NFL SUNDAY CHALLENGE contest on Sunday 1st November.
Los York is a multidisciplinary creative company that collaborates with today’s best brands and agencies.