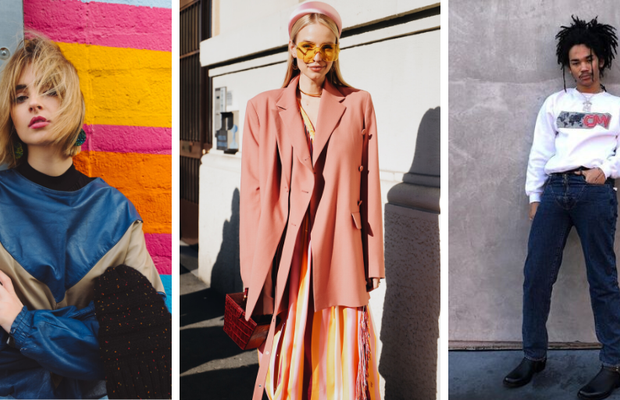 In 2019, many industry professionals thought that the ‘influencer bubble’ was about to burst. However, contrary to opinion, thenetworkone have continued to see a steady rise in the influencer trend. That’s not to say influencer marketing hasn’t changed over the past year- use of Facebook and Twitter has dropped away, leaving Instagram, Youtube (and increasingly, TikTok) as the platforms which generate far and away the most revenue from influencers. The brands who are successfully leveraging influencers to create a buzz around their brand have realised that being too prescriptive when it comes to content on these platforms does not work for most influencers’ followers. Now, they are seeing less and less paid posts and more natural content, which sits more comfortably in Instagram stories.

Predictably, in a category which is constantly changing and adapting to new trends and technologies, regulatory bodies struggle to keep up when it comes to passing legislation and publishing guidelines. TikTok in particular, a platform used almost exclusively by Gen Z, presents a challenge for marketing professionals. Most people over the age of 20 have never used TikTok, so it’s no surprise that it’s a grey area when it comes to best practice.

Earlier this week, thenetworkone attended a breakfast briefing session by PromoVeritas about the key rules and regulations to be aware of in Influencer Marketing. They’ve put together a list of six things that you should know to ensure you stay on the right side of the law.

1. Editorial MUST be kept separate from advertorial. It must be made very clear when a brand has paid for promotion of their product. In the UK, this is actually illegal under the consumer protection act 2008, and can be punished with prison time of up to two years!

2. Anyone with over 30,000 followers on Instagram is considered an influencer by the ASA. This means that they are subject to the same rules and regulations as people like Kim Kardashian and Selena Gomez and should be aware of these when entering into paid partnerships.

3. Know your followers. It’s important to work with brands who will appeal to your followers and fit with the lifestyle you are promoting. Any influencer with a large following under the age of 25 cannot promote age-controlled substances such as alcohol and e-cigarettes, as well as non-controlled slimming and weight loss products.

4. Regulations apply even after the commercial relationship has ended. If an influencer has previously held a contract with a particular brand, they must make this clear in promotional posts for one year after the date the contract ended. This doesn’t have to be in the format #ad- any written disclosure is fine.

5. Incentivising positive reviews is illegal in the UK. Any opinions expressed online in reviews or by influencers should reflect their genuine opinion and provide an accurate representation of the product. To earn good reviews, the product or service should speak for itself!

6. ALWAYS have a contract in place. Both the brand AND the influencer can be penalised for non-compliance. Influencer contracts should include ad disclosure requirements such as including #ad in each post. Interestingly, the CMA and the ASA take different stances on ad disclosure. The ASA endorses #ad as a classification, but the CMA prefers #advert. However, both organisations agree that the hashtag should appear at the beginning rather than the end of the post.

thenetworkone Webinar Wednesdays: The Inside Story of Emirates Airline and its Global Success

Trends and Innovations Coming Out of Africa

Why Changing Horizons Mean Planning Is More Important Than Ever