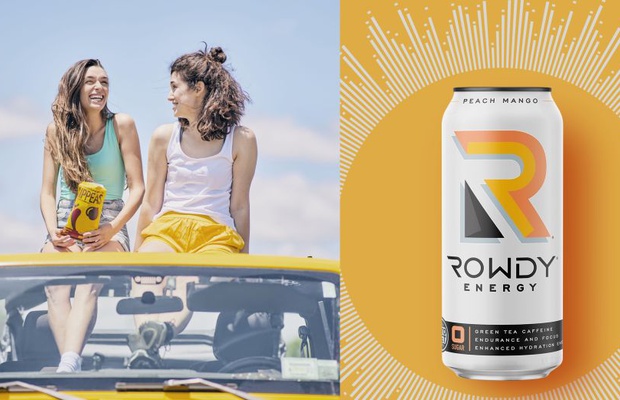 Six+One, a minority-owned branding, advertising and entertainment agency that works with clients like Spectrum, Samsung, Hippeas and The Bronx Zoo, has launched a full-service production studio, Six+One Studios. With people’s attention spans getting shorter and shorter, and advertisers under constant pressure to produce mass content to keep up with their audiences, Six+One Studios’ focus is high-volume, high-quality content without the high-end costs.

With full-service studios in New York, Los Angeles and North Carolina, Six+One has already signed eight world-renowned photographers and filmmakers exclusively represented by Six+One Studios and will be ramping up talent as its offering continues to grow.

“So much content today, especially social content, just gets passed by because it isn’t insightful or engaging, it’s just filling space,” says Six+One Founder & CCO, Eric Rojas. “We wanted to create a model where brands could build equity and value with high production, at speed and for a price that works.”

The Six+One Studios approach typically leverages a rolling content calendar two months in advance built around a core thematic concept and activation plan. The quality of content created can be leveraged across a full range of media, including digital, OOH, print and POS.

Clients including Hippeas, Rowdy Energy, Momeez Choice and Virus Apparel have so far leveraged the offering.  Momeez (maker of soothing organic pops for kids) has seen a 20% revenue growth, a 41% increase in followers and a 663% jump in website visits since launching its latest campaign. Hippeas and Rowdy are both currently running content heavy lifestyle summer campaigns across social and digital media with Six+One Studios capturing upwards of 50 fully retouched images and 10 fully produced reels over a 1-2 day shoot.