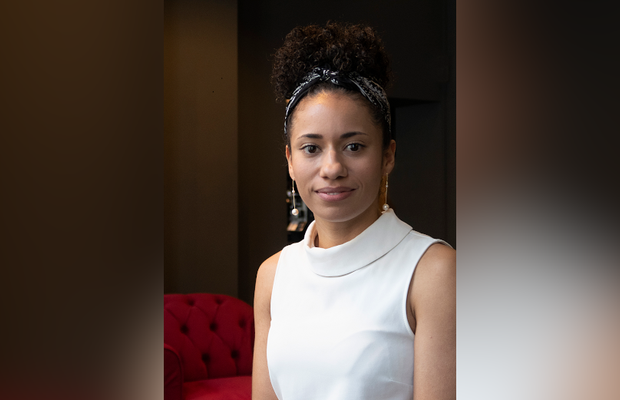 The word ‘influencer’ has always been a problematic one. The word fuels countless, inaccurate stereotypes and drives negative headlines such as influencers jetting off to Dubai mid-lockdown amongst other scandals. But Molly-Mae Hague’s recent appointment as a creative director at Pretty Little Thing reinforces the need to re-evaluate the term, especially for those of us working in marketing.

‘Influencer’ is an incredibly broad word, and skillsets should be evaluated more than this - especially when the word can be overpowered by negative connotations. Even Molly-Mae herself has expressed than she is ‘not just an influencer’ anymore, despite largely making a career precisely through being influential.

Technically, everyone has a level of influence. But being truly influential, enough so to drive positive change and attract the attention of brands, isn’t - and certainly shouldn’t be - bound by a blue tick or how many social media followers an individual has. As impressive as large follower numbers look, while giving an indication of public interest and reach, followers aren't always the full story.

Does this make Molly-Mae a thousand times more influential than Dame Sarah? Of course not! Although Dame Sarah has a smaller Instagram following, she is an iconic role model who has reached an accomplishment that no other individual has, inspiring generations of adults and children along the way. Rather than her Instagram feed being inundated with commercial brand partnerships, she uses her account to promote good causes, encouraging people to stay active and raising awareness of charities.

Unquestionably, both Molly-Mae and Dame Sarah are ‘influencers’ as they have the power to impact countless people. But it’s important to look beyond the word ‘influencer’ when identifying and evaluating talent for brand partnerships. Instead, purposeful qualities such as an influencer’s existing narrative correlating with a brand’s values should be considered to drive authentic partnerships that are more likely to resonate with the audience as it creates a more believable brand fit.

FCB Inferno and Battersea Encourage Everyone to 'Wear Blue for Rescue'