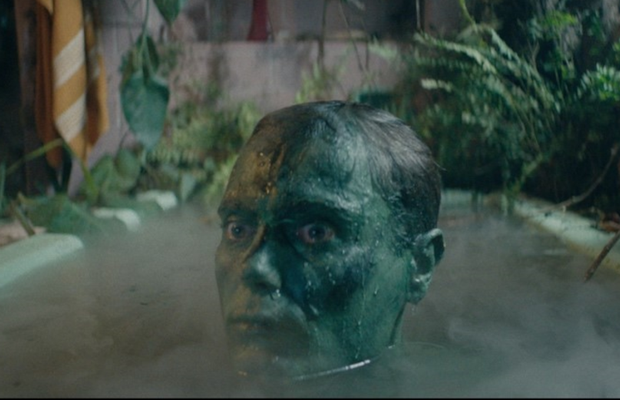 SKY, the largest satellite pay-TV provider in Brazil, is announcing the launch of a new campaign that strengthens the concept ‘We have fun together’ and highlights the company as a benchmark in offering a content and entertainment hub to all its customers. Created by FCB Brasil, the videos star Fábio Porchat and show how SKY is present in various moments throughout the day for its users, offering a wide range of linear and on-demand content and attributes, all under one platform.

"SKY has always sought to amplify and optimise its services, in order to provide a full content experience to its subscribers. We offer a variety of entertainment options under one roof, in a way that is simple, easy, and accessible for every customer profile. We want to be the best digital entertainment company in Brazil, focused on being part of our customer's routine and facilitating their consumption of content," explains Bianca Maksud, SKY's marketing director.

The campaign stars Fábio Porchat, the brand's poster boy since 2016. This year, the comedian is starring in the new films, translating the attributes of SKY's products and services into fun and entertainment. "In the videos, Porchat finds himself stalked by content that he once chose to watch, and by the end of each film we clearly show that SKY has every kind of content, and the choice of how to watch is up to our customers," explains Bianca Maksud.

The campaign will be aired on broadcast TV, on digital, and in print, with the films ‘Nightmare,’ ‘War,’ and ‘Fantasy, in 30, 15, and 5 second versions. According to Ricardo John, FCB Brasil CEO & CCO, all assets are very light hearted and humorous. "With the avalanche of entertainment options we've seen recently, it's becoming easier to see who are the niche players and who really gives you everything you like to watch. And the algorithms represent everything that SKY is not. They limit us, and stalk us with a specific style of content. So your best option is always to subscribe to SKY, because SKY has everything," he says.