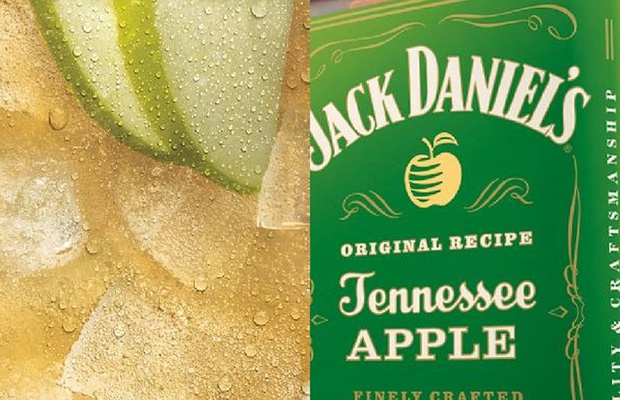 The new campaign will drive awareness of Jack Daniel’s Tennessee Apple among ‘Flavour Seekers’ – 18-34-year-old gin, vodka and flavoured cider lovers – encouraging them to make Jack Apple and Tonic their refreshing drink of the summer.

The campaign will show Tennessee Apple as a great alternative to gin and tonic, best enjoyed over ice, mixed with a premium tonic and garnished with an apple wedge. It will run across OOH and digital for seven weeks over the summer. Launching on 12th July, the OOH sites will be apple scented and will feature takeovers in London’s Leicester Square and Clapham Common, alongside other national activity. 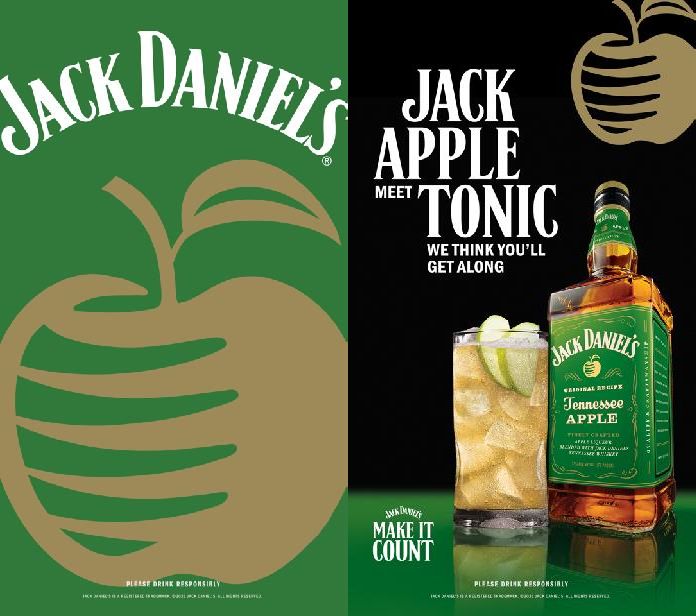 Running from 28th June, the digital element, including paid social, will dynamically trigger the Tennessee Apple creative when temperatures hit 24 degrees outside.

Justyna Noga, brand manager at Brown-Forman said: “This campaign targets our audience during moments of refreshment, when they would usually think about making or ordering a G&T, showcasing Jack Apple as the right choice by celebrating summer, showing up at the right time in the right occasions and standing out.”

Kirsty Graham, business director, Spark Foundry said: “As temperatures rise in the UK, we knew using a combination of multi-sensory OOH and weather triggered creatives would make Jack Apple unmissable this summer when people are out and about, meeting friends and going for picnics.”

Kinetic is Brown Forman's OOH partner, creative is by Energy BBDO, with social and influencer marketing by Communicator.