Max joins the agency from Colenso BBDO in New Zealand 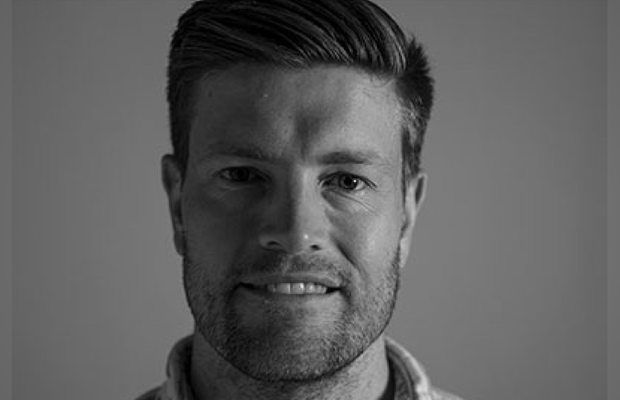 Max joins with an impressive track record from Colenso BBDO, following a two-year stint at the Auckland-based creative agency. During his tenure, McKeon worked on renowned brands including DB Export, Monteith’s, Extra, Pedigree, Spark, and Eta, and led campaigns including 'I'm Drinking it for you', 'Take a Baby Step into Parenting', and 'That’s Why.'

Prior to Colenso BBDO, the established creative was responsible for the highly awarded ‘It’s a Tide Ad’ Superbowl spot. Throughout his career McKeon has been awarded by every major award show around the world, with over 100 individual recognitions, and worked with world class brands including Boag’s, Toyota, Nestle, Virgin Active, Telstra, NRL, Ikea and Proctor & Gamble.

Says Julian Schreiber, partner and CCO, Special Group Australia: “Max is a huge global talent. He’s had a real habit of making work in the past that’s always given us that gnawing envy feeling. Not only that, but he’s also grounded and a good human. So, there’s no doubt he’ll make a huge contribution to not just the work, but our entire agency’s culture.”

Says Max: “I am incredibly excited to be joining such an ambitious and talented group of people at Special Group. Their world-class and award-winning work is truly impressive and I can’t wait to be part of it.”