Appointment tops a standout year for the agency 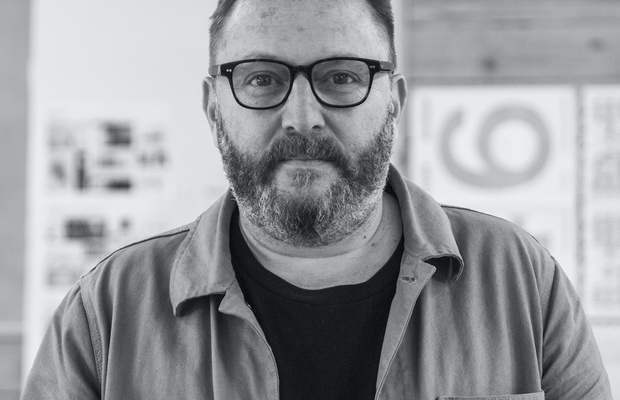 Says Tony Bradbourne, CEO/CCO, Special Group: “Matt has been working with us since March and has had a blinder of a year. He has been pivotal on Optus and Tourism New Zealand, creating amazing work on both brands. He’s just finished the recent Silver Fern Farms campaign, a no-punches-pulled OOH project for LegaSea, and he’s been a mainstay on Tourism New Zealand throughout the year, producing a huge volume of work for the international tourism campaign. All whilst working through a couple of lockdowns.”

Says Simpkins: “When you work with a great team like Special, you bring your A game every day. I’m stoked to be officially onboard and to have been involved in so much great work this year.”

Says Michael Redwood, managing partner, Special Group: “Matt is so passionate about every part of brand creation. His enthusiasm and tireless curiosity are infectious.”