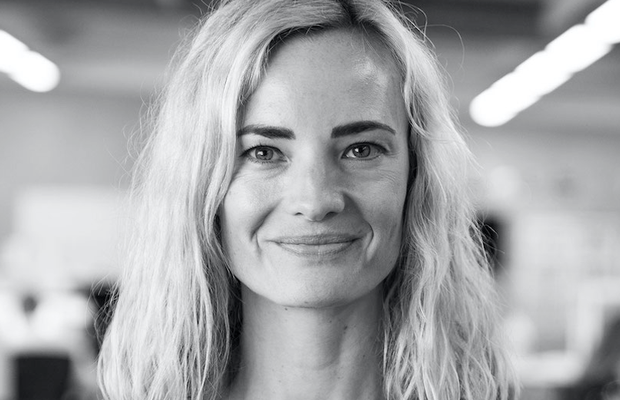 Tony Bradbourne, founder CEO/CCO, Special Group, commented: “From the moment Storm joined from head of marketing at Lewis Road Creamery in late 2019 she has had an immediate impact. Clients and staff alike love Storm and she’s taken our account service team to new levels. You can see it in the work we make and the results that work generates for our clients.”

By any measure, Special is having an exceptional period of hard-won success, welcoming new clients and growing staff numbers by 24%. The agency has also launched its new Melbourne and Los Angeles offices, in the process becoming New Zealand’s first global creative network.

Storm commented: “At Special the question we ask ourselves at every turn is ‘will it make a difference?’ – to brands, to culture, to consumers. This question has been the driving force of our momentum over the last 12 months and working with such an amazing team and our wonderful clients has been a career highlight for me. I couldn’t be more excited about taking on the role of general manager at Special – we’ve got some very exciting plans for 2021.”

“Storm has handled every opportunity and challenge at Special with absolute professionalism and class." added Michael Redwood, managing partner, Special Group. "She’s grown our team, grown our clients’ businesses, and will play a crucial role in growing Special even further this year.”