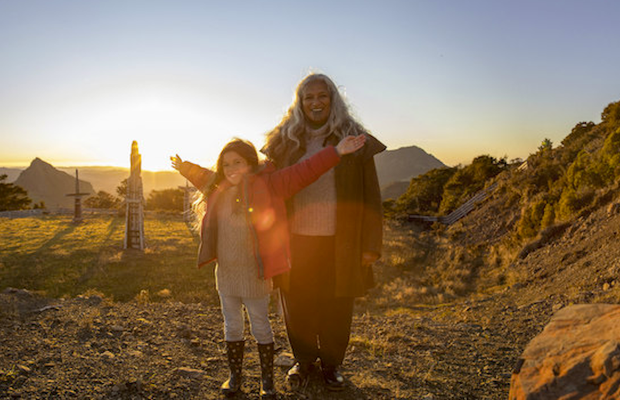 ‘Good Morning World’ has been named the best and most effective in the world at the Awards, usually reserved for mega campaigns for giants like Nike and Apple.

The Global Effie Awards honour the world’s most effective marketing campaigns which run across multiple regions. This is the first time a New Zealand brand or agency has been recognised in the competition.

Says Stephen England-Hall, chief executive, Tourism New Zealand: “We are over the moon and so thankful to stars of the show – the many New Zealanders who showcased who we are as a country and what we have to offer.

“From Johnny at Nin’s Bin to Ash and Aunty Wai on the Whanganui river, they all played their part. Together they made the world fall in love with our people and home. New Zealand stood out on a really competitive global stage and as a country we should be incredibly proud.”

The campaign ran on Instagram and has generated over 605 million impressions, 12 million comments and increased organic search of ‘New Zealand’ by 1590%, significantly raising consideration to visit and preference to book a trip to Aotearoa.

Says Tony Bradbourne, CEO/CCO, Special Group: “The Global Effie Award is a really difficult award to win. You need a great idea that has the ability to transcend borders and be effective across various continents, countries and cultures. To be named the most effective campaign in the world is some achievement. Especially for such an important piece of work. It shows that New Zealand creativity is truly world-class.”