Special Group are one of only three agencies in the world to be named a winner at the Global Effie: Multi Region competition for Tourism New Zealand’s ‘Good Morning World’ 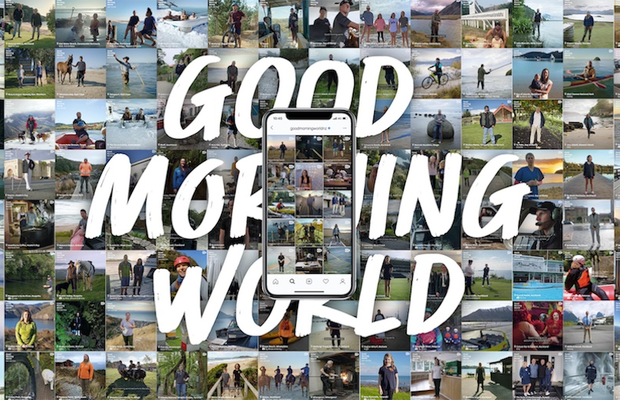 This this is the first time a New Zealand agency has been recognised in the competition and a decade since any Australian agency has made the cut.

The Global Effie Awards honour the world’s most effective marketing campaigns which run across multiple regions.

Says Rory Gallery, head of strategy, Special Group New Zealand: “This is a really difficult award to win. You need a great idea that has the ability to transcend borders and be effective across various continents, countries and cultures. Needless to say, we are thrilled. It’s an award our clients deserve for backing such an ambitious idea.”

Says Tom Martin, CCO and partner, Special Group Australia: “We’re thrilled to be recognised alongside some of the world’s best. It’s a real testament to the level of collaboration between Tourism New Zealand, Special Group New Zealand and Australia, as well as our other partners, to pull off a project that ran for an entire year. We couldn’t be prouder of the long-term results.”

Says Tony Bradbourne, CEO/CCO, Special Group: “To be named one of the three most effective campaigns in the world is some achievement. Add to that the pencils Tourism New Zealand received for ‘Good Morning World’ at D&AD, One Show and AWARD and you have the perfect recognition for such an important piece of work.”

Says Brodie Reid, director marketing at Tourism New Zealand: “People from around the world were enamoured with the gesture. It’s done a brilliant job for us from a long-term brand building perspective. We are proud of the recognition of industry leaders from around the world.”

Award levels – Gold, Silver, Bronze – will be announced as part of the program’s first-ever virtual Awards Gala & Summit, running over 3 days from September 29th through October 1st, 2020.  The Global Effie Awards will be announced during a shared event with the Effie Awards United States program. Global Effie winners will be celebrated on October 1st. 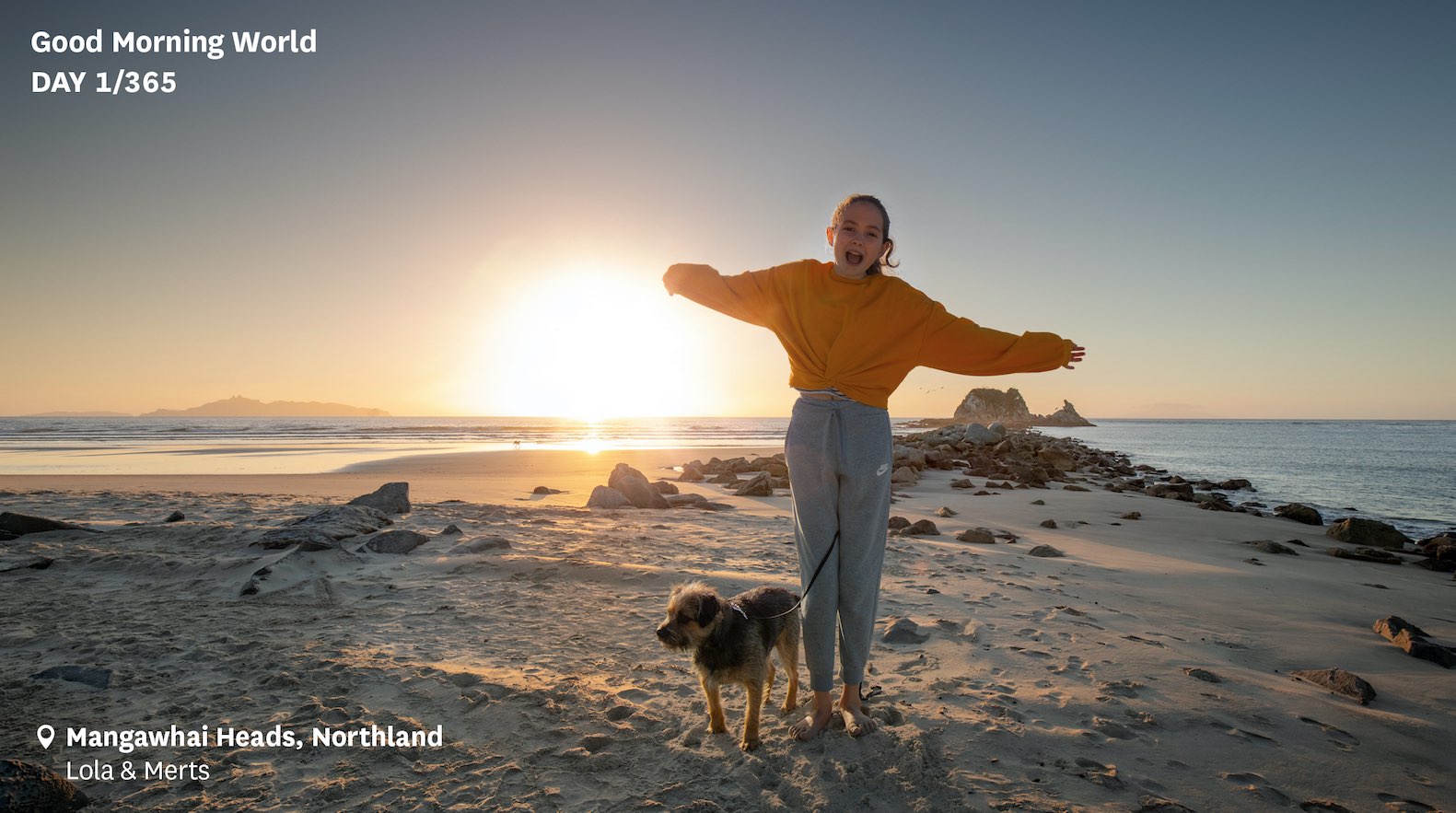 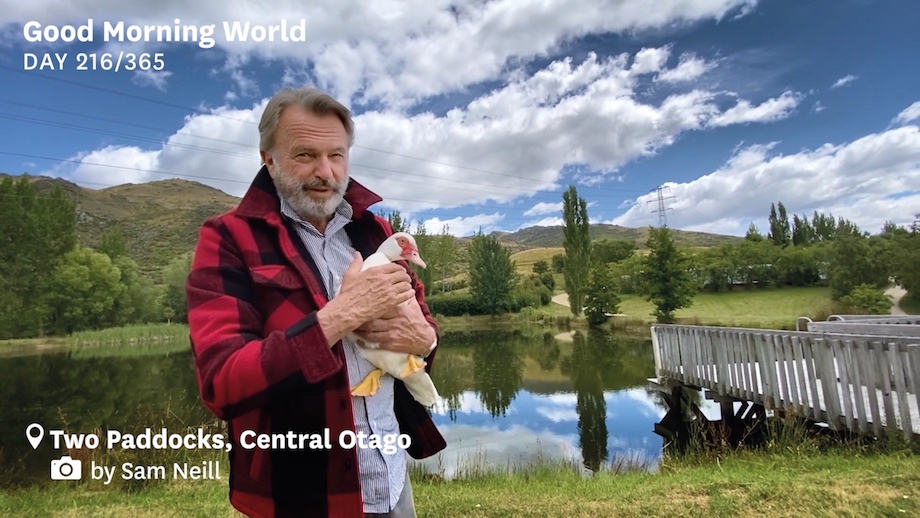