Sport England Appoints Cake to Get the UK Active

Agency is responsible for creating a series of films which will encourage people back to sport and physical activity, as part of Sport England’s #ReturnToPlay campaign 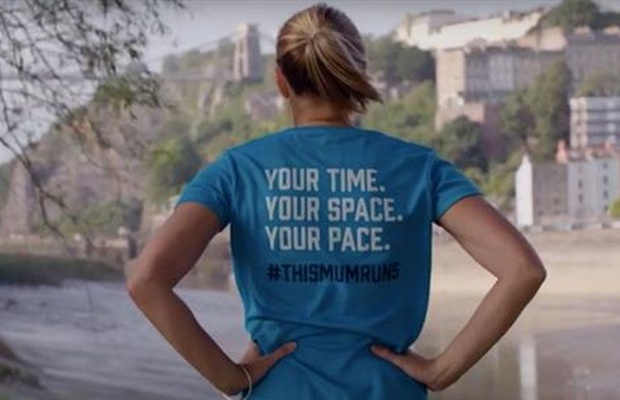 Sport England has appointed Cake to inspire people to get the nationactive and playing sport, following a competitive pitch process

The agency, which forms the culture, sport and entertainment hub within Havas in the UK, is responsible for creating a series of films which will encourage people back to sport and physical activity, as part of Sport England’s #ReturnToPlay campaign.

With a clear roadmap out of lockdown and restrictions starting to lift, the series of films will remind people why they are passionate about their sport and the emotional and physical benefits of participating.

The films will be hosted on Sport England and partner channels. The first of the films in the #ReadyToPlay series has been released today: Return to Play – We’re ready, when you are Sport England is committed to building a nation where everyone, everywhere feels able to get active in a way that’s right for them. The films focus on breaking down the barriers to participation and inspire people across England to get back to the sport and physical activities they love, regardless of age, background or ability.

Cake was also appointed to support with the launch of Sport England’s new 10-year strategy, Uniting the Movement, in early 2021.

Sport England Executive Director Digital, Marketing and Communications, Ali Donnelly, said, “After such a tough year, we want everyone to be able to feel the benefits of playing sport and being active and the next few weeks and months are crucial as the nation takes its first steps into recovery. Our response to help people get back to the activities they love needs to both inspire and assure them, and Cake’s approach struck this balance perfectly and complements all our other work on this front.

Cake managing director, Rosie Holden adds: “At Cake we understand the power sport and physical activity has to transform lives, and the significant role it plays in society. Every one of us is feeling the impacts of COVID-19 and the uncertainty that comes with it. As a result, keeping active has never been more important for our physical and mental health.