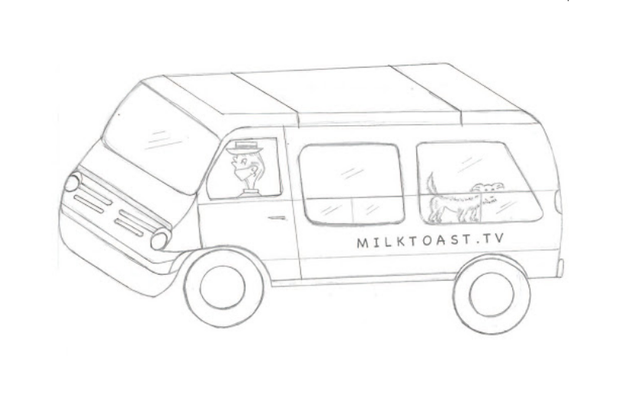 Aligned with its mission to take the work seriously - but not themselves - Milktoast took an unconventional approach to maintaining connectivity during the pandemic with an East Coast van tour. Traversing from Maine to Florida, they set out to safely visit with their agency partners, making careful (and much needed) in-person check-ins spanning coffees in front of a lighthouse to a round of drinks on lawn chairs in a driveway.

Notes Squeak E. Clean Studios managing director Hamish Macdonald: “It’s been many years since Squeak E. has had reps on the East Coast. But after meeting Philip and Jake, I gained massive respect for MilkToasts’ ethos and unbridled drive to create industry-defining work, you can easily see why they have developed such an incredible roster of the industry’s best, which we’re proud to join. Exciting future ahead!”

Adds Fox-Mills: “Squeak E. Clean Studios’ reputation is not only top notch here in New York, but also globally. The depth of their massive international network of artists and producers really showcases their artist-first approach and passion for music. We’re psyched to be working with Hamish and the entire team.”

The Work That Made Me: Max Taylor

Meet Your Makers: Michael Gross on What It Means to Be a Good Producer