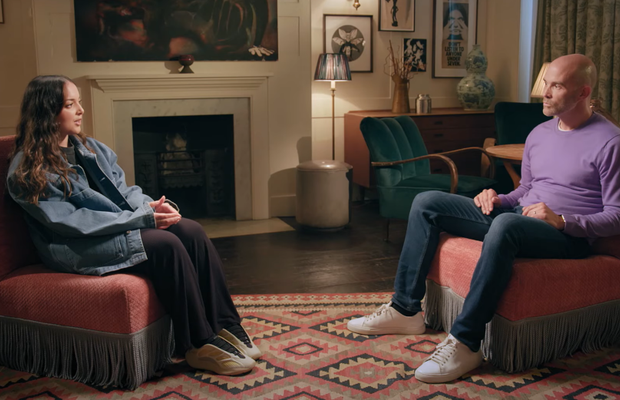 Starcom and Channel 4 have teamed up to launch a brand-new documentary series encouraging people who identify as coming from diverse backgrounds or marginalised communities to open up about their personal experiences of working in media.

The series of short documentaries - titled ‘Brave Stories’ - will celebrate some of the unique voices represented in the media industry and demonstrate the benefits that a diverse workforce can bring to businesses.

Each session will explore a different story, highlighting the journeys of individuals who occupy marginalised identities under the protected characteristics outlined within The Equality Act. The following characteristics are covered by existing equality legislation such as age, disability, gender reassignment, race, religion or belief, sex, sexual orientation, marriage and civil partnership and pregnancy and maternity. However, some marginalised communities are at higher risk of discrimination.

The first film shows Ed Chalmers, head of trading at Channel 4 interviewing William Laven, Operations Executive in Starcom’s PGOne team. They talk about the issues associated with living with a neurodisability, delving into Will’s experience of working with a stammer in the corporate world.

Zehra Rizvi, B2B associate director at Starcom, also features in the first two of the six-part series. Speaking to Angus Mitchell, Agency & Client Sales Leader at Channel 4, Zehra recounts her story about about why, as an introvert, she used to question her place in an industry so biased towards extroverts, and tasks leaders to lean in and listen to their staff.

Nadine Young, CEO, Starcom, said: “In the last year, Adland has stepped up to try and battle our diversity issues and, as part of this, we’ve been working hard to produce something that celebrates diversity in a real and relatable way. By being brave in the conversations we have, we can make a difference to our clients, our workplaces, and the industry as a whole. This kind of project isn’t about finding the average or a statistic, we wanted to showcase real stories from real people that will inspire others.”

Verica Djurdjevic, chief revenue officer, Channel 4, said: “Creating space for unheard voices and helping to normalise taboo subjects by making them more visible, both on and off screen, is at the heart of Channel 4’s public service remit. We’re really proud of this collaboration with Starcom which provides an important platform and safe space for people to share their stories and inspire positive change in our industry.”

The launch will see the first two 15-20-minute films released in September via Starcom and Channel 4’s websites and promoted via their social channels, with more to follow addressing different characteristics such as age, ethnicity and gender.