The campaign developed by Host/Havas Sydney uses an unexpected hero to show customers that, with the right help, everyone can find a little magic this holiday season 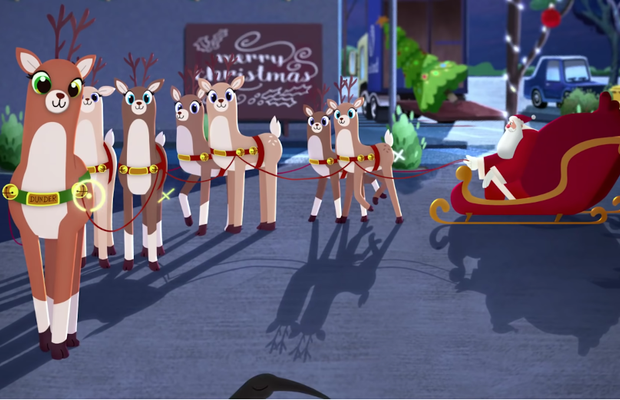 In acknowledgement of such an unexpected year and in the spirit of Christmas, Stockland has released its annual festive campaign video, ‘The Story of Ibis’, developed by Host/Havas Sydney.
The campaign follows the wholesome tale of a humble Ibis determined to find his Christmas magic – to be a reindeer like Dunder and lead Santa’s sleigh. Through the Ibis, viewers see that even though you may have been dealt a challenging hand, it’s possible to turn things around with the right amount of determination, resilience and belief in the magic of Christmas.
Ben Allen, GM customer and group marketing at Stockland, said: “Considering the challenging year we’ve all had, we wanted to take an uplifting approach with our creative; one that would embody the strength and resilience that we as Australians have continued to show in the face of profound disruption. With that in mind, Stockland will help reignite customers’ Christmas spirit and surround them with little moments of everyday magic, big and small. So whether it’s discovering an AR video game at Stockland centres, being able to buy a coffee from your local barista again or championing the iconic Aussie Ibis, we’ll help customers embrace magical moments with their friends and families this Christmas.”

Stockland is set to launch its new augmented reality app ‘Stockland Play’ which will offer customers access to a series of six mini games. Users are provided immediate access to two games and the remainder can be unlocked by exploring their local Stockland centre. The mini games feature Santa, Dunder, and the newest little reindeer, the Ibis.
Ben added: “Covid-19 has changed the way we engage with our customers. With restrictions around social distancing, gatherings and capacity limits, we still wanted to come up with a way of still interacting with our customers, and what better way than with an augmented reality app that can be played both at Stockland centres and elsewhere.” 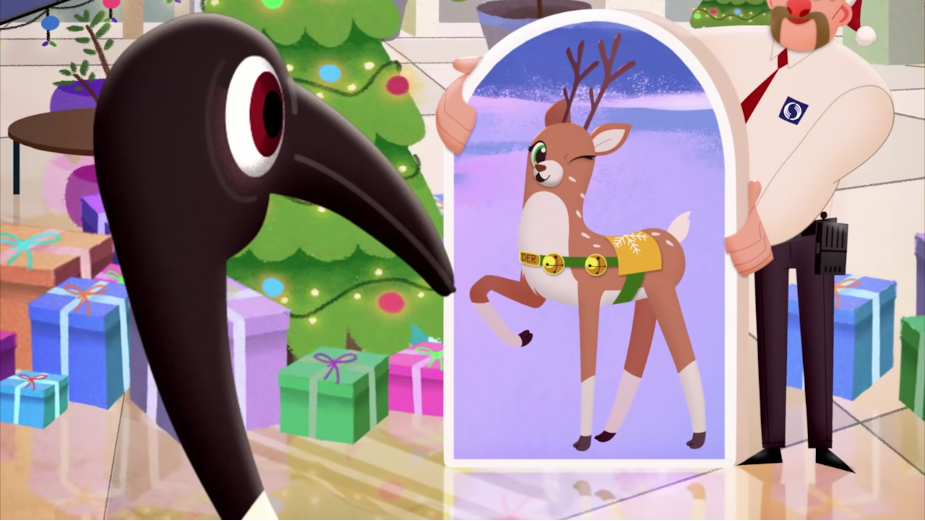 More than 400 customers will have a chance to win back their shop in a Stockland gift card (to a maximum of $250) with Stockland’s Shop, Give and Win a little magic competition. Customers simply use their receipt of purchase from any store at their participating Stockland centre to enter. There’s no minimum spend. In the spirit of Christmas, Stockland will also donate $1 for every entry received up to a maximum of $5,000 to be shared between its Stockland CARE Foundation partners Redkite, R U OK? and ReachOut. The competition runs from 3rd - 13th December. 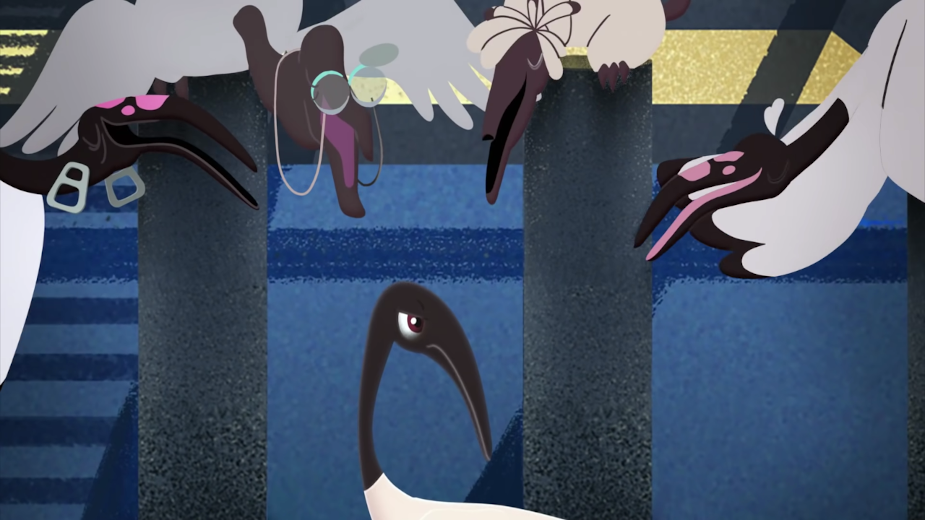 Jon Austin, ECD, Host/Havas, commented: “Just like the Ibis did to Santa in last year’s campaign, 2020 swooped in and smacked us all in the face at full speed. So what a great pleasure and privilege to be able to help Aussies dust themselves off and – like our dear little Ibis – look at things a little differently to find some much-needed magic during the most magical time of year.”
The campaign will be supported through owned channels, augmented reality app, social, digital, print, radio and in-centre display advertising. 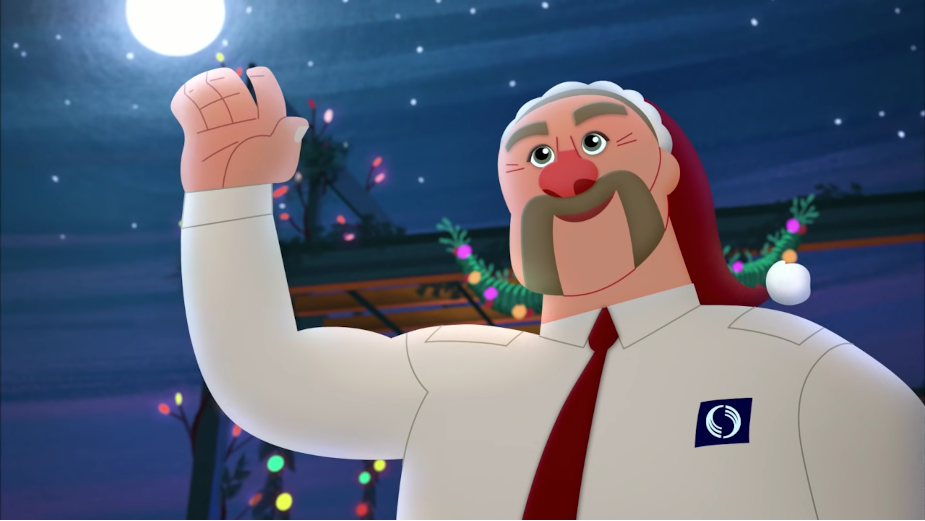