Accompanying Saint Etienne’s 10th album of the same name, the film is an exploration of memories – both real and imagined – with beautiful, dream-like images drenched in sunlight 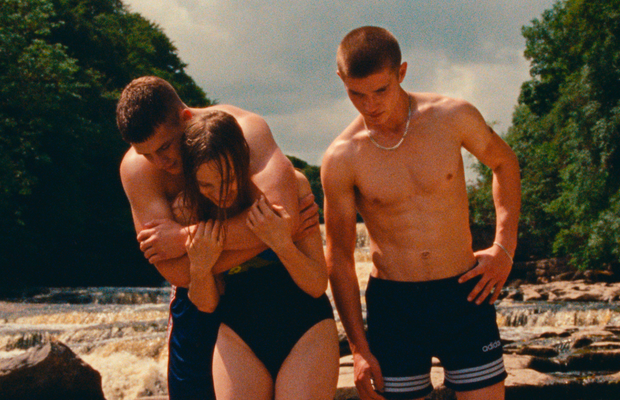 Studio RM’s senior colourist, Jamie Noble, has partnered with director Alasdair McLellan to launch McLellan’s first feature film, I’ve Been Trying to Tell You. Accompanying Saint Etienne’s 10th album of the same name, the film is an exploration of memories – both real and imagined – with beautiful, dream-like images drenched in sunlight, capturing a sense of youthful optimism.

Taking a journey through a sentimental British summer, with iconic locations from Southampton through Scunthorpe to Grangemouth in Scotland, Noble grades the dreamworld style of McLellan’s imagery with a nostalgic warmth in almost hazy, rose-tinted hues to support the idea of looking back through the fog of time. 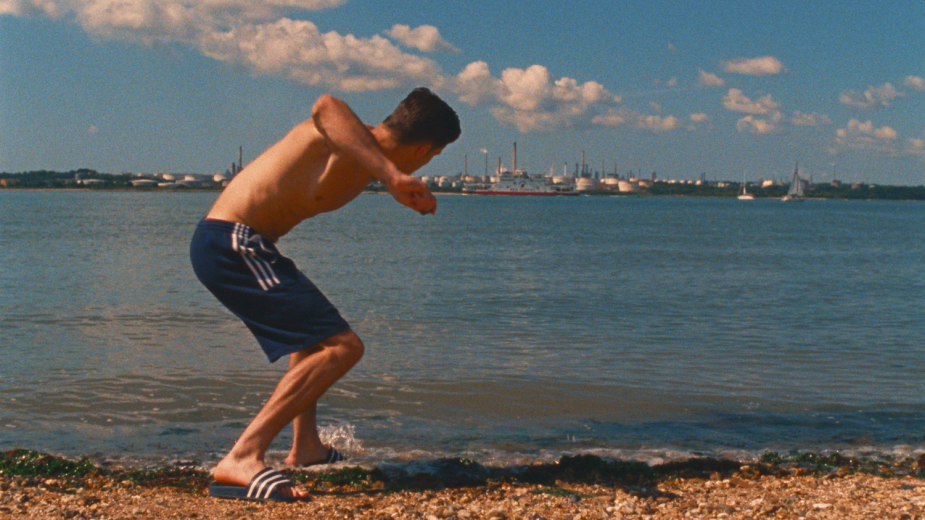 Long-term collaborators, Noble and McLellan have worked together on more than 80 films for commercial clients (Marc Jacobs, Burberry, and Miu Miu), editorial titles (Vogue Italia, LOVE magazine), and music promos for artists including The XX, Charlotte Lawrence, Sam Smith and AudioBooks. Noble has also coloured several of McLellan’s personal film projects, working alongside him to achieve the vivid, rich tones that are a signature of his output. 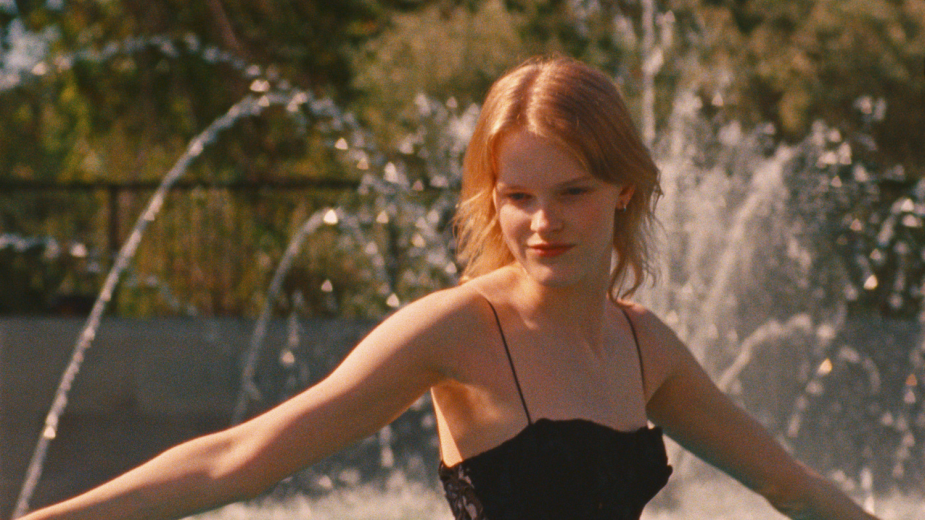 The better part of a year’s work, this latest alliance has resulted in a remarkable visual retrospective on life and love in the 90s, lensed through the bittersweet recollection of memories past.