Survey of 1,000 people from across Britain was conducted on behalf of venturethree by CitizenMe 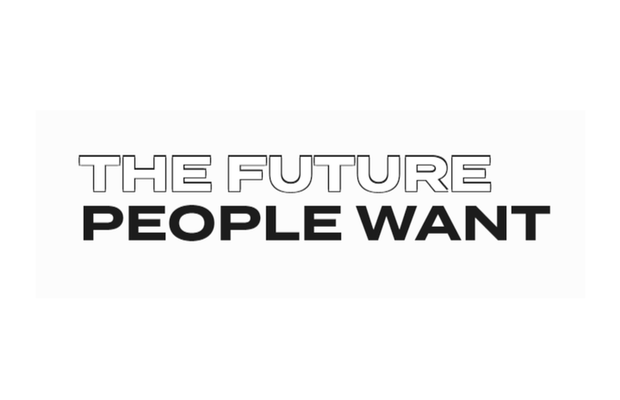 A new study commissioned by global brand company venturethree has found that the British public expects and wants society to change after COVID-19.

- 88% of those surveyed expect to see significant changes in society. While 86% believe the role of brands is vital in making this change happen, only a quarter think that individuals like themselves have a vital role to play.

- 85% also agreed that businesses should think beyond just making profit and prioritise social goals and 82% say they’re likely to buy from brands that share their values - unsurprising given that 84% believe the pandemic has highlighted inequalities in society.

- 81% are now willing to spend in their local communities over larger companies.

In relation to the environment and climate change, 89% think that we should consume less as a society. Similarly, 83% will seek out products that are better for the environment.

As the role technology plays in people’s lives grows, 87% of people want the UK government to hold companies to higher ethical standards around personal data collection.

In the world of work, 84% agree that society should rethink which jobs are valued more than others. 85% would like to work less to have time for other things, while 72% of people would now prefer to work remotely most of the time.

Philip Orwell, CEO of venturethree, said of the results: “COVID-19 presents an opportunity to reimagine our collective future. With campaigns like ‘Build Back Better’ gaining momentum, and multiple experts weighing in, we wanted to find out what individuals want this reimagined future to look like.

“The results are clear – only 19% of people want life to return to how it was before COVID-19. While we had hoped the majority would want a fairer world, we were surprised by how many people believe that brands have a crucial role to play. The brief for business is now clear – create and deliver the change people want.”

The survey of 1,000 people from across Britain was conducted on behalf of venturethree by CitizenMe. Read full report, ‘The Future People Want’, here.

'We Are All Equal Through Sport' in Sports Direct's New Rebrand