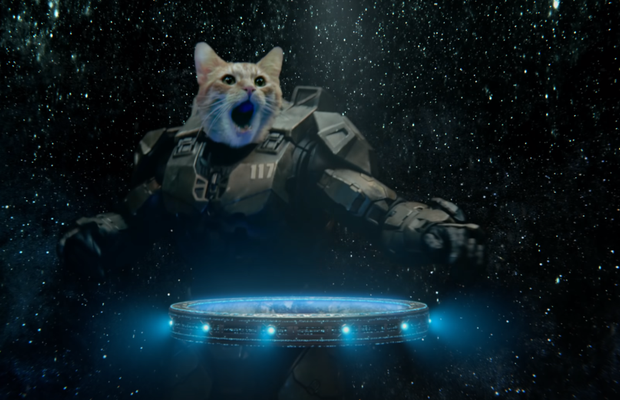 Psychologists have spent centuries exploring and analysing dreams. With new innovations in dream analysis, researchers have made breakthroughs in recording the semi-lucid dream state known as hypnagogia where the brain undergoes a physiological change and the dreamer experiences a ‘waking consciousness.’
For the launch of the all-new Xbox Series X, Xbox partnered with dream scientists at a leading university known for its Targeted Dream Incubation methods. The research used the dream recording technology, Hypnodyne, to explore what gamers dreamed of after playing on the most powerful next-gen console for the first time. 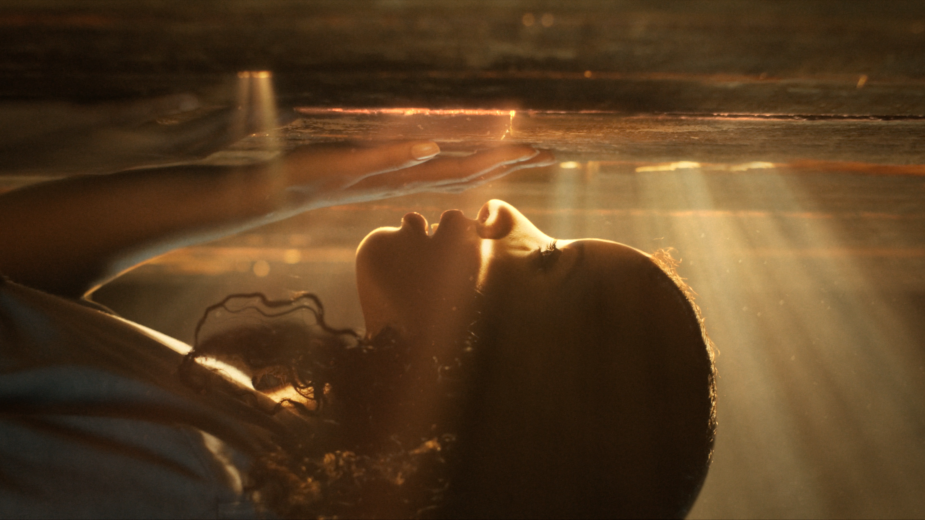 This chapter of the Power Your Dreams campaign, 'Made From Dreams', developed by 215 McCann in partnership with Xbox, is a branded content series kicked off with the short film 'Lucid Odyssey', created by Academy Award-winner Taika Waititi, and featuring streamer MoonLiteWolf. The results of MoonLiteWolf’s dream study were Taika’s inspiration for this film that tells the story of MoonLiteWolf’s experience and the real dreams she had, which include exploring a magical forest with a glowing bunny creature, encountering a 'galaxy whale' made out of constellations, and attending a concert in space where Master Chief was deejaying an EDM version of the Halo Monk Chant.
MoonLiteWolf stars in the film, celebrating the Xbox gaming community in a way never done before. The dream study narrated throughout the film includes actual audio recorded during the dream study. 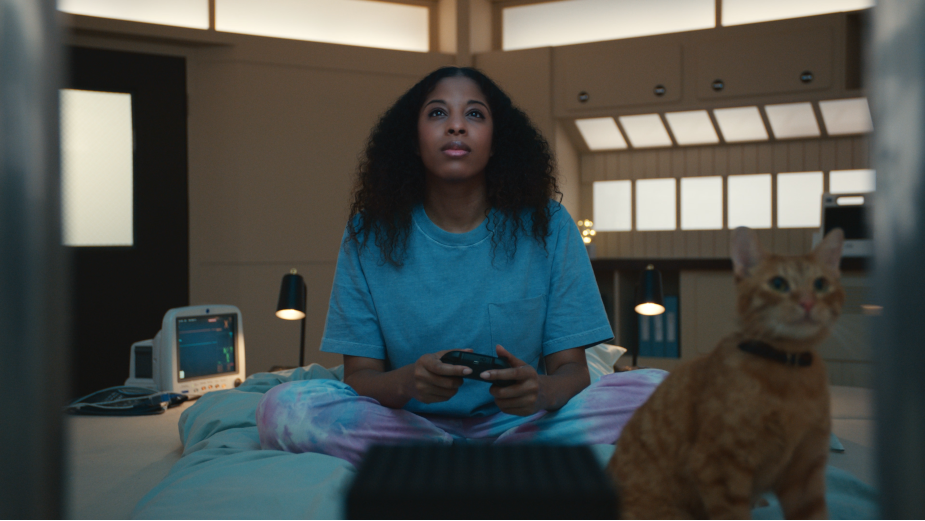 In addition to 'Lucid Odyssey', the 'Made From Dreams' series includes the following content:
- Cleveland Browns wide receiver, Odell Beckham Jr., played Xbox and dreamt that he controlled big, fiery stars in the dark of outer space with a single movement of his hand, transporting him to a world where anything is possible. This inspired the blazing stars both on his custom Xbox controller and on the inside of his custom AF1 shoes.
- Artist, Quentin Deronzier, created a series of digital art inspired by Stallion83’s dreams, which include summoning a fleet of fiery ships in the heat of a Viking battle, a nod to 'Assassin’s Creed Valhalla', one of the many next-gen games he experienced before sleeping.
- Digital creator, Johanna Joskowska, created augmented reality social filters that enabled fans to load different game-themed experiences out of Emericagirl24’s dreams. In one dream, Emericagirl visited a futuristic store with cyborgs shopping for different body modification accessories, likely inspired by her experiencing the new game Cyberpunk 2077 before sleeping.
- Audio creators have brought visually-impaired gamer, BlindGamerSteve’s dreams to life in 'Walking in Steve’s Dreams' told through immersive spatial sound. The story captures Steve’s dreams of exploring Europa and fighting creatures using Stasis, an elemental power in 'Destiny Two: Beyond Light', the game he experienced before sleeping.
The accompanying 'Made From Dreams' video provides a look behind the science and into the hypnagogia sleep state, introducing us to each of the gamers and their lucid dreaming experiences that inspired the content. The content series is the literal manifestation of the Xbox Series X campaign’s tagline 'Power Your Dreams'. The next generation of Xbox consoles is what dreams are made of – literally. Both Xbox Series X and Xbox Series S are available now globally.

Made from Dreams (behind-the-science video)

Costumed Pugs Don't Belong on LinkedIn in Campaign from 215 McCann