Rebrand from MRM also sees a specially commissioned, one-hour panel discussion and phone-in, to focus on the effect miscarriage has on men 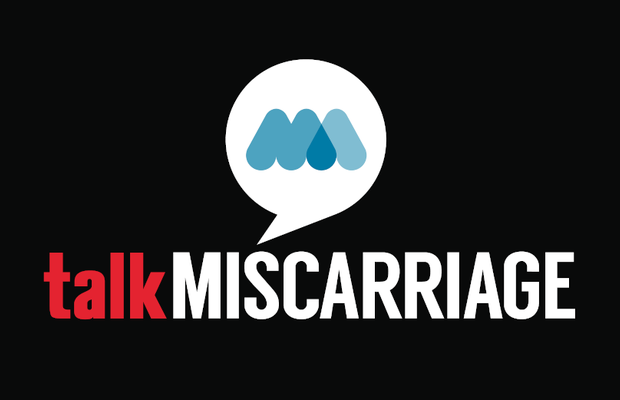 talkRADIO – will be rebranding its flagship 4pm show to talkMISCARRIAGE when it will be airing a specially commissioned, one-hour panel discussion and phone-in, led by talkRADIO presenter Darryl Morris and featuring retired professional England footballer Nigel Martyn and comedian Garrett Millerick.

Working in partnership with agency MRM UK, the rebrand is designed to provide a platform to tell the untold piece of the miscarriage story, the effect it has on the men – the ‘nearly Dads’ – on the day fatherhood is celebrated and give them an opportunity to begin to talk about this complex and very emotional issue.

More than one in five pregnancies ends in miscarriage – this is estimated at around a quarter of a million in the UK each year. Feelings of loss, grief and isolation are common, especially as it is still something of a taboo topic.

However, the effect it has specifically on men is rarely spoken about. Often a Dad-to-be's dreams of children are just as real and meaningful as the mother-to-be’s. But their pain is all too easily overlooked, as they feel the need to take on a support role for their partner.

While some men may feel less connected with a pregnancy than their partner, research has shown that many have strong feelings of loss and some suffer from depression, anxiety and even PTSD.

“Miscarriage can be a truly distressing time for a couple. The woman has the physical trauma to deal with and her needs will always come first - but that can mean that her partner’s feelings and needs may get forgotten. Men (or women in same sex couples) often feel their role is to be strong, silent and supportive, that they don’t have the right to express their feelings. And that not only means they may feel isolated and unsupported, but the woman may think they just don’t care. Let’s recognise that everyone affected has the right to kindness, to the simple enquiry “And how are you?”” said Ruth Bender Atik, national director at The Miscarriage Association.

With this in mind, The Miscarriage Association - in partnership with MRM UK - want to help those men who have been keeping their pain bottled up inside by using a public space where men always feel more comfortable sharing their feelings: Radio phone-ins.

For this unique one-hour session, panellists will include a range of men very much used to the celebrity spotlight, yet who unfortunately all share the sad experience of miscarriage themselves, including Nigel Martyn, a retired professional goalkeeper for Leeds, Crystal Palace and England, and Garrett Millerick, who hosted a critically acclaimed comedy show about miscarriage, and has performed on Conan O'Brian's show in the USA. The panel will encourage men to phone in with their stories and offer them their advice, experience and resources.

“My wife Amanda and I have endured the devastation of miscarriage on four occasions. It is not something you ever recover from emotionally. Although it has eased with time, it can still catch me out and the support of the Miscarriage Association has helped us both tremendously. Men often find it very hard to talk about their deep emotional feelings and subsequently the effect of miscarriage on men is often underestimated,” said Nigel Martyn.

‘Hopefully ‘talk miscarriage’ will be the first step to helping men everywhere feel like they can for the first time open up about this experience. By talking publicly on air we hope it’ll help them and their partners to come out of the other side stronger and encourage more men to do the same’ commented John Treacy, executive creative director, MRM UK.