Over the coming months, Technicolor Creative Hubs will be launching in London, New York, Shanghai and Los Angeles incorporating VFX and production brands across Advertising, Episodic and Film 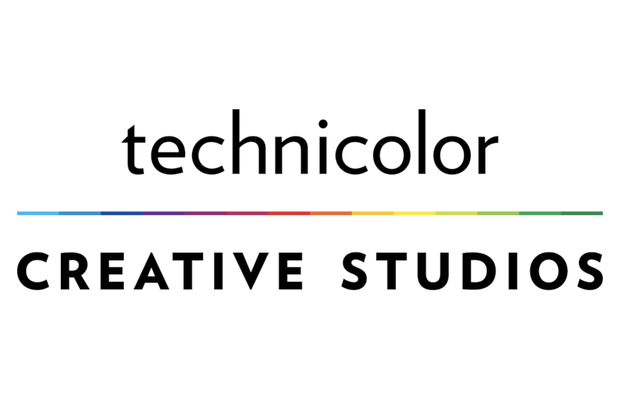 Technicolor Creative Studios, home to a collective of award-winning entertainment, advertising, and experiential marketing companies, has announced their launch of a series of Creative Hubs across the globe. The global network of interconnected Creative Hubs will host multiple VFX and production studios under one roof, giving brands and filmmakers access to the world’s top creative production talent in one location.

The formation of Technicolor Creative Hubs is the next step in the growth and evolution of Technicolor Creative Studios, following the brand’s launch earlier this year. Home to The Mill, MPC, Mikros Animation and more, Technicolor is the biggest providers of VFX and Creative Production services to the global entertainment, brand experience and advertising sectors. The move to develop new co-located hubs for the studio's brands will facilitate expansion across the USA, Europe and Asia, where the company is exploring its footprint in new markets.

Mirroring the studio’s top clients across the entertainment, technology and advertising industries, multiple brands will be hosted under one roof, sitting under the Technicolor Creative Studios umbrella.

With the aim of developing a future-facing business model and nurturing the world’s top talent, Technicolor Creative Studios wants its Creative Hubs to be the next Facebook or Google campuses - an unrivaled network of technology, talent and creativity servicing the entertainment, advertising, and brand experience industries.

Technicolor Creative Studios already has successful, co-located Creative hubs in Paris and Bangalore. Over the coming months, new Creative Hubs will open across the UK and US, where advertising studios The Moving Picture Company (MPC) and The Mill will share studio space in London and New York, bringing the brands closer together under the joint leadership of Mark Benson (CEO, MPC) and Josh Mandel (CEO, The Mill). The full suite of Technicolor Creative Studios brands across advertising and entertainment will share a Creative Hub and Innovation Center in Culver City, Los Angeles. Each studio will retain its own unique brand identity and creative talent whilst enjoying the benefits of a co-located studio environment and world class facilities.

Christian Roberton, president of Technicolor Creative Studios comments: “The world around us is changing fast and we are embracing this. From the adoption of new technologies to interconnected infrastructure and talent, the formation of our new Creative Hubs is a progressive step designed to further improve the client experience. This will drive more collaboration and innovation, at scale and pace. As we continue to partner with the world’s most ambitious agencies, brands and film studios, we can now offer even easier access to the best talent and creative production facilities across the world.”

The VFX Factor: Putting Skills into Practice with Ross Urien

Making the Grade: Bringing Intentions to Life with James Bamford

Christmas Magic: How To Put Summer On Ice