Testing Times: What Can We Learn About Data from the UK’s Great Exam Omnishambles 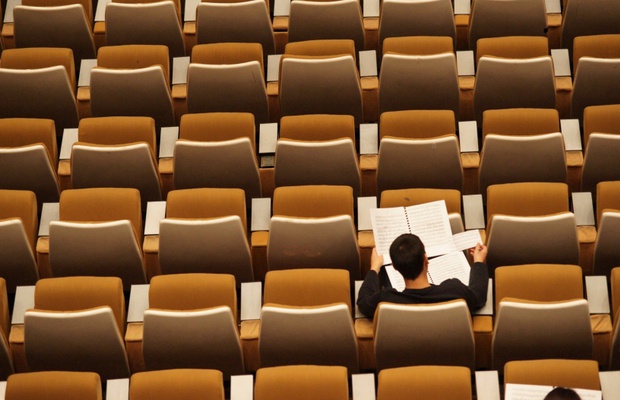