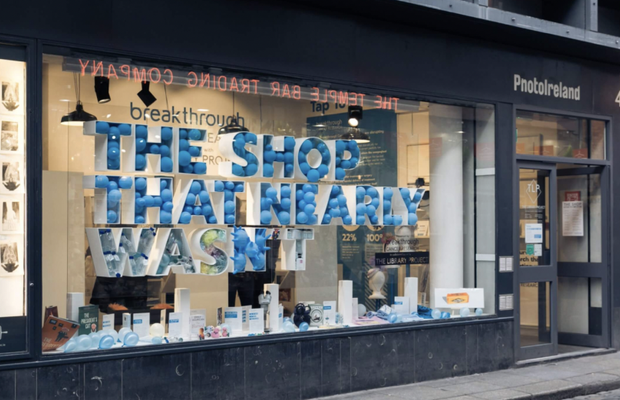 The Brill Building, the full service creative agency founded by Roisin Keown, has made one of the strongest debuts of any new venture in years, continuing a winning streak with an outstanding performance at the inaugural EFFIE Awards Ireland. EFFIE is a global network and these world class awards are designed to illuminate world class effectiveness in marketing creativity.

At Friday’s awards ceremony, hosted by Jennifer Zamparelli, The Brill Building agency secured the best result for any shortlisted campaign, winning 2 Gold Awards - in the Public Service, Government and Utilities and Small Budget less than €50k categories - and 1 Silver in Topical Marketing (Current Events) for The Shop That Nearly Wasn’t for Breakthrough Cancer Research.

The agency also won a Gold, 2 Silvers and a Bronze for Experience, Copywriting, Press Campaign and Earned Media for the campaign at last week’s ICAD creative advertising awards, along with three ICAD bells for Champion Green, The Brill Building’s  support local campaign for Kilkenny Design. 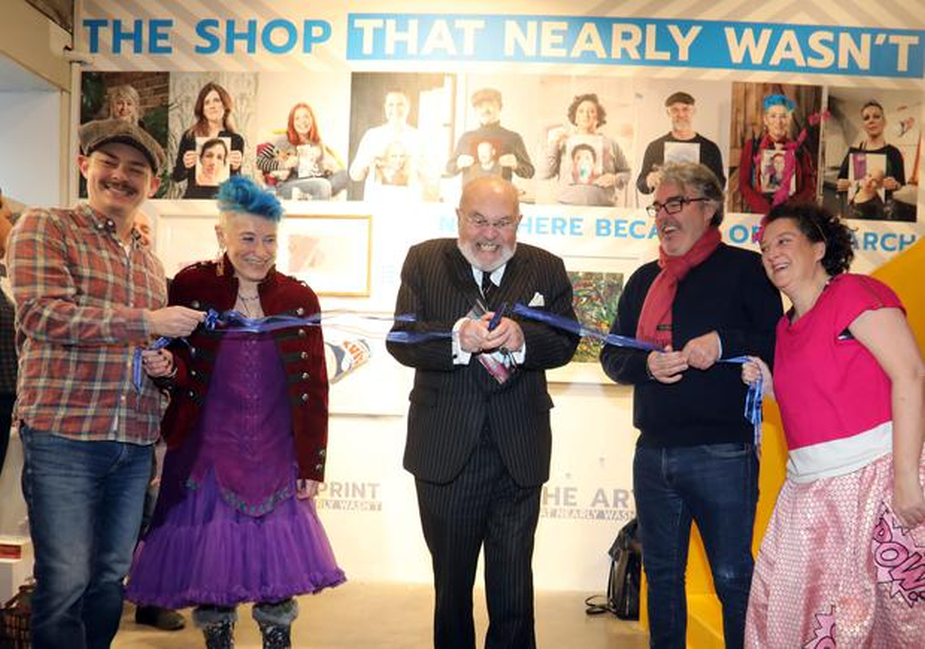 It marks a phenomenal awards sweep for the agency which also won with The Shop That Nearly Wasn’t at Kinsale Sharks, AIM, PRII and at international level in the European Excellence Awards. The campaign is also nominated in four categories at the APMC awards, yet to be announced.

The Shop That Nearly Wasn’t, the world’s first shop 100% stocked and staffed by cancer survivors, was conceived by The Brill Building team of ECD Roisin Keown and creative director Dan Henson. The work was the first created for Breakthrough Cancer Research as part of a rebrand project for the organisation won by the new agency in July 2019.

The Shop, which opened in Temple Bar and online on World Cancer Day 2020 showcases the creative work of cancer survivors, made possible only because of the innovations in treatments made by cancer research. Survivors who contributed included illustrator and author of ‘The President’s Glasses’ Peter Donnelly, dance legend and artist Michael Flatley, film director and author Stephen Bradley, novelist Emily Hourican, artist and advertising creative director Monika Crowley and the work of photographer and melanoma survivor Kevin Griffin – who also shot the creative assets for the campaign’s Print and Outdoor elements. Legislator and cancer survivor Senator David Norris was recruited as brand ambassador. 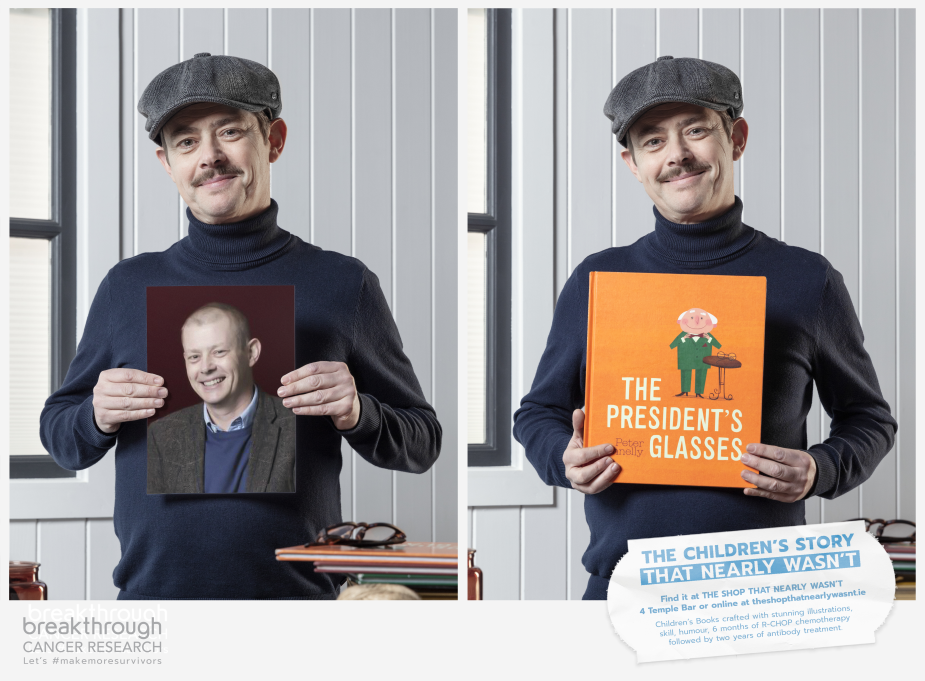 Leading the inter-agency campaign that included PR from Niamh Murphy and Maria Rolston at ETC, media buying from Donogh O’Herlihy at Fluent and online and social from the Irish Media Agency, The Brill Building fulfilled its “one stop shop” ethos by overseeing the fulfilment of end-to-end delivery from brand strategy through to concept, creative, campaign planning and the experiential build itself. With the shop build led by Henson and delivered by Movement Events, The Brill Building produced all campaign assets in-house working with Creative Director Peter Snodden, award-winning photographer Kevin Griffin and director of photography Ross O’Callaghan.

The Brill Building is pioneering a new creative-led model for agencies which they believe works better for client, campaigns and talent.  Using a dedicated project team they work with a highly experienced elite group of freelance talent in support, from creatives to digital strategists and production experts specially selected as the team around each project. The approach is common in the production world but hasn’t been seen often before in delivering brand, strategic direction or creative product.

Working with clients all over Ireland, The Brill Building is unique in being a national agency with its headquarters in the West of Ireland, and a Dublin office. Recent new business wins include rebrand projects for Donal Skehan’s Donal’s Kitchen and safer social company Riskeye, with the agency currently developing the European positioning for fitness chain Curves.

Commenting on the agency’s phenomenal awards success, Roisin Keown, Founder and ECD, The Brill Building, said: “These EFFIE wins feel like Shamrock Rovers winning the Champions League for our team!

Our instinct since we started has been that there’s room for more than one model of agency in the market. With The Brill Building, we’re providing a choice of how to work and achieve success for our clients and the amazing talent we work with.

“We believe creative excellence is effectiveness and these wins give us confidence that we’re on the right track - with a unique way of approaching business problems, rooted in a strong consumer insight and working in partnership with our clients as one team.

“Achieving recognition for Breakthrough Cancer Research and particularly CEO Orla Dolan, who put such faith in us, is the most rewarding thing of all. It’s been an inspiring journey so far.”