The Cradle Gives up on 'Giving Up' on National Adoption Day 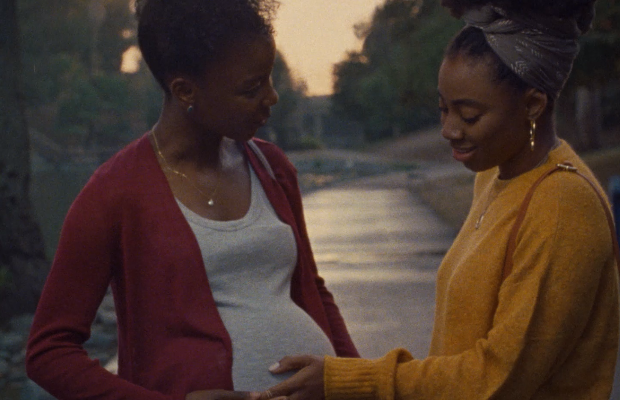 November is National Adoption Month – and National Adoption Day is on November 23th. In honour of this, it’s time to eradicate an associated stigma. Society celebrates adoptive families and sacrifices made to adopt a child. But we never think of the birth mother and her sacrifices, simply viewing her as troubled, desperate, or regretful. The associated shame means there’s no safe space for women to discuss placing a child for adoption. In our society we say a parent is ‘giving up’ their child, which frames the choice as a failure on the birth mother for not parenting her own child.
Enter The Cradle, a not-for-profit, non-religiously affiliated adoption agency in Chicagoland. They’re working to remove stigmas by inviting people to change the way they talk – and think – about adoption. They’re giving up ‘giving up.’ Instead of hiding or shaming birth mothers who place their children up for adoption, they are celebrating them. A new documentary-style film, ‘Give Up Giving Up,’ created with pro-bono creative agency partner Energy BBDO, depicts this important, and timely message.
The full length film, along with :30, :15 and 06: spots will run on Instagram stories and in Facebook carousels. All efforts drive to the Cradle’s website.
The film was produced in collaboration with Chromista, Darren Aronofsky's commercial production company. It was directed by Morgan Cooper (Bel-Air) and shot with DP Shelly Johnson (Captain America, Percy Jackson). The team behind the work consulted with birth mothers throughout the writing and production process in order to create the most authentic depiction of a birth mother’s reality. To maintain a level of intimacy, honesty and realism, the film was shot on 16mm film, using only natural light in a single take.

Title: Give Up Giving Up

Behind the Work: The Process Behind PEDIGREE’s Powerful Promotion for Helping Homeless Dogs

As Lockdown Ends, This Nacho Cheese 'Dip-Spenser' Protects You Against 'Double Dippers'