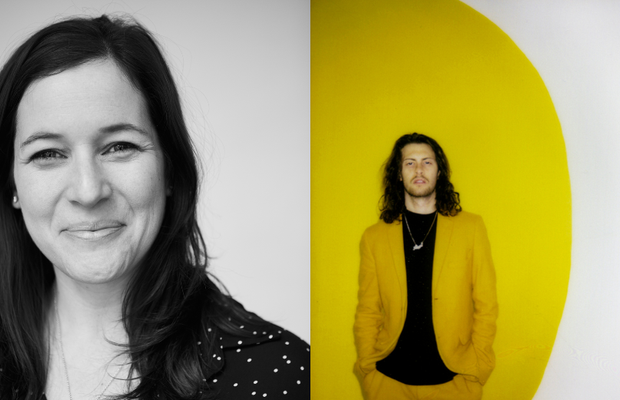 Bicoastal woman-owned edit company The Den continues to expand its presence on the East Coast with the hire of Courtney Ryan Law as head of production in New York. The team will also be growing in Los Angeles, where they are adding colourist and Flame artist Gabe Sanchez to their West Coast crew. The Den’s roster of talent includes Christjan Jordan, Kate Owen, Eric Alexander-Hughes, Katie Cali, Andrew Ratzlaff, and Ross Birchall.

Courtney Ryan Law brings more than 15 years of insight and experience to The Den’s growing New York team. Most recently, she spent 2.5 years helping to build Daughter, Mother NY’s in-house content studio, after transitioning from the role of Managing Director of LVLY (formerly Bluerock). Throughout Law’s career, she has worked direct-to-brand with renowned Fortune 500 companies, including Victoria’s Secret, PepsiCo, and Johnson & Johnson. Her work has included large campaigns for Stella Artois, Target, Maybelline, Budweiser, and Neutrogena, among others.

“I first met Christjan in 2005 when we were both at Cosmo Street LA and I’m thrilled to be working with him again,” says Law. “I look forward to working with our clients in NYC as well as continuing to grow our team there.”

Gabe Sanchez has joined The Den as a colourist and Flame artist in Los Angeles. Sanchez has spent the past decade honing his craft in color and finishing at studios including a52, RockPaperScissors, Arcade Edit, Timber, and Digital Domain. Sanchez’s love for visual storytelling draws inspiration from video games, film, and anime, all of which inform his distinctive and sought-after style. His commercial work includes projects for Nike, Spotify, Miu Miu, EA Sports, and Madewell, as well as numerous collaborations on music videos and films.

“The team at The Den is experienced, innovative, and highly creative,” says Sanchez. “I’m looking forward to being part of their growing family of collaborators.”

Christjan Jordan, co-founder/editor at The Den says: "We have experienced tremendous growth in 2021, expanding our presence to New York with the addition of Kate Owen as Partner/Editor earlier this year. As our team welcomes additional collaborators, we continue to focus on our core values of creativity, passion for the craft, and editorial excellence. We’re delighted to welcome Courtney and Gabe to the Den."