The Den Adds Kate Owen as Partner and Editor

“Editing is a riddle that needs to be solved, and that is very appealing to me" 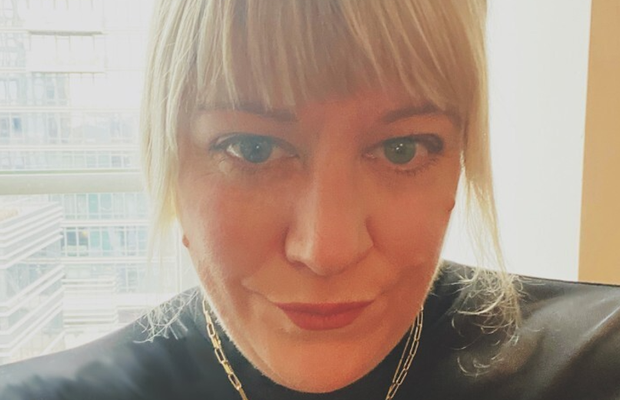 Kate Owen brings her keen sense of style, indefatigable energy, and creative versatility to the lauded edit bays of The Den. The woman-owned edit house launched last year and is expanding their presence on the East Coast with the addition of Kate, who joins as partner and editor. The Den’s roster of talent includes Andrew Ratzlaff, Christjan Jordan, Eric Alexander-Hughes, Katie Cali and Ross Birchall.
The UK-born Kate started editing while in her teens, becoming an apprentice to the award-winning film editor, Jim Bambrick, at the age of 18. She moved to New York from London a few years later and has since edited an impressive array of projects ranging from fashion and beauty to lifestyle and entertainment. She’s worked with brands such as Gucci, Clinique, Maybelline, Victoria Beckham, Vogue, Adidas, Sony, Showtime and Virgin Atlantic out of top-tier agencies like Mother, Saatchi&Saatchi, McGarryBowen, Grey Worldwide, and Y&R.
Kate has won multiple industry awards from the One Show, D&AD, BTAA, as well as a Gold Cannes Lions for her work on The Man Who Walked Around the World campaign for Johnnie Walker. Kate has also made a mark in the film world with the BAFTA-nominated short film 'Turning' and the Toronto Film Fest selection The Sweetest Sound.
“I’m naturally inquisitive, which is helpful when it comes to editing,” said Kate. “Editing is a riddle that needs to be solved, and that is very appealing to me. I’m always interested in exploring things from multiple perspectives until you find the perfect approach. I’m very happy to be joining the amazing team at The Den and kicking off this new chapter with some incredible work.”
“Kate is incredibly talented,” said Christjan Jordan, co-founder / editor at The Den. “From her work you can see she’s passionate about her craft. Her editing style is precise and detailed as well as elegant and organic. A perfect harmony that accentuates beauty and fashion. She is also such a joy to be around and is a wonderful addition as a partner at The Den.”
Previous editorial houses include Wax, Marshall Street Editors, Hooligan and Whitehouse Post.