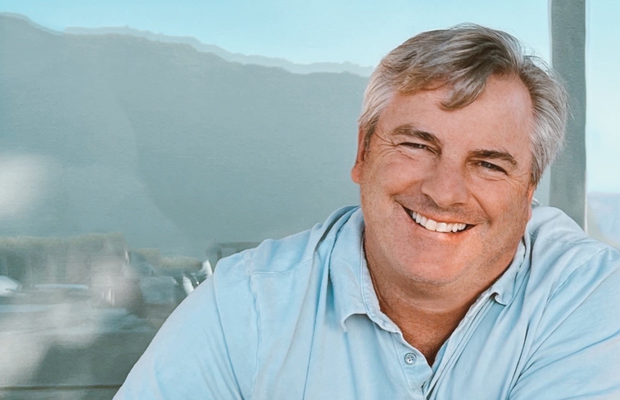 The Den has added Vic Palumbo as president/managing director. The woman-owned edit house, which launched last year, continues to expand its presence with the hiring of Palumbo. The Den’s roster of talent includes Christjan Jordan, Tobias Suhm, and Katie Cali among others.

Vic Palumbo believes that the success of The Den despite the pandemic is remarkable, but not surprising. “They were literally born during the pandemic,” he observes. “They aren’t trying to retrofit an old model into a new system - they are native to this environment, which is a superpower. As we come out of the pandemic and move forward, there’s incredible potential for The Den to get even stronger, hire even more quality talent, and do even bigger and better work.”

Trust, Palumbo notes, is the commodity in highest demand these days. “As you switch from being in person to working remotely, there’s an incredible amount of trust you need to have for the people on your team – specifically your editor – to create high caliber work.”

It’s an observation that has been gained through the wisdom of experience. After an introduction to an agency producer when he was in college, Palumbo changed his major and started on the production path, which has led to him shooting all over the world and living in seven different cities. After graduation, Palumbo moved to LA and spent two years cutting his teeth on set, including a stint on the award-winning television show Northern Exposure. Switching to the agency side, he gained experience running a myriad of campaigns from small efficient groups to huge production departments, business affairs groups, digital and experiential teams, which culminated in building the biggest standalone agency production studio in the world while he was a Partner at Deutsch. Having worked on thousands of campaigns over the course of his career, Palumbo has collaborated on over 20 Super Bowl spots and garnered many prestigious awards, including 50 Cannes Lions, D&AD Black Pencils, 7 EMMY nominations, and an EMMY for Outstanding Commercial of the Year.

Reflecting on how the industry has changed over the past few years, Palumbo says: “This has been a very unprecedented moment in history. In regards to how things have changed in production, the bonds that the director, the agency producers and creatives create and foster with their editors and producers, are crucial to keep the focus on making the work the best it can be.”

Christjan Jordan, co-founder/editor of The Den says: “Vic’s experience as a leader in our industry is virtually unparalleled. He brings tremendous skills and is such an asset to our team as well as our clients, and we look forward to charting new territory alongside him.”

“I’ve known Vic for a long time, and he has always been both a champion of great work and an incredible friend, colleague, and person,” says Rachel Seitel, co-founder of The Den. “We want to do things differently here at The Den, and build a new model that imagines a new paradigm for creative work. Vic’s vision and humanity are the exact right fit for the company we want to be. He dreams big and so do we. I’m thrilled that he is a part of our team.”

Finely Sliced: Katie Cali on Why Editing Is About Perfectly Timed Moments