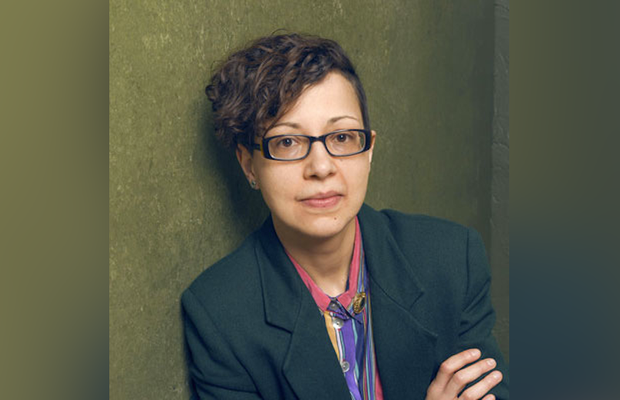 Ilinca CALUGAREANU (1981, Romania) is a London-based documentary filmmaker and editor. She studied filmmaking at Manchester’s Granada Centre for Visual Anthropology. She has a background in anthropology with a focus on communist and post-communist Romania. For the past five years she has also been working as editor of fiction and documentary shorts and features.

What elements of a script sets one apart from the other and what sort of projects get you excited to shoot them?

It's so hard to quantify what sets a script apart, it's really more of a gut feeling that generally has to do with the story. I am most attracted to stranger than fiction stories that have a streak of humor running through them, characters which are elusive and multifaceted, as well as narrative structures which are challenging and hence exciting to unpack.

I have found more bizarre and surreal stories in the real world than I could have ever imagined myself. So more than anything I am drawn to true stories, whether they become documentaries or scripted projects it is that seed idea based in reality that inspires me most. In terms of genre I am attracted to black comedies with a thriller tread.

On one of our most high stakes shoots I had to deal with an incredibly talented DOP who had one big fault - whenever he would get flustered over an idea not working he would simply get stuck and could not keep going no matter what I did. So much time would be lost from our shoot day because of this. I had to accept that I did not have a way to get through to him. So I had one of the producers, who had a longstanding bond with him, come on set for the rest of the shoot, because of their bond she was able to easily get through to him in ways I couldn't. Very often directing is not about me fixing everything myself but working with my team to find the best person for the job.

The solution for me is collaboration, filmmaking at its best is all about teamwork. I strive to find a way to include everyone in the process while protecting the idea simply by holding steadfast to the core of it. I make sure to always remind myself of the main reason why I wanted to make the film. With that front of mind, I can more easily see what around that core idea can change and develop without damaging its essence.

The biggest thing I think I will carry with me is giving projects more time to develop and allowing myself to really enjoy the creative process.

I haven't yet worked with any future-facing tech. 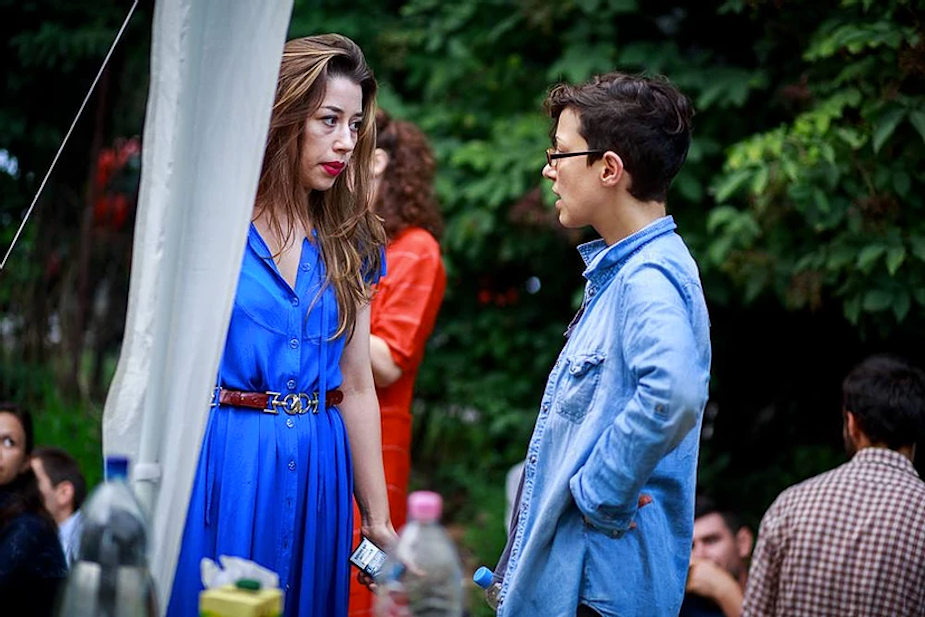 I believe my first feature doc Chuck Norris vs Communism gives a strong sense of who I am as I director. It is a playful but tense hybrid documentary based on a stranger than fiction story, a film that gave me the space to play and experiment but also the opportunity to collaborate with several incredible creatives.