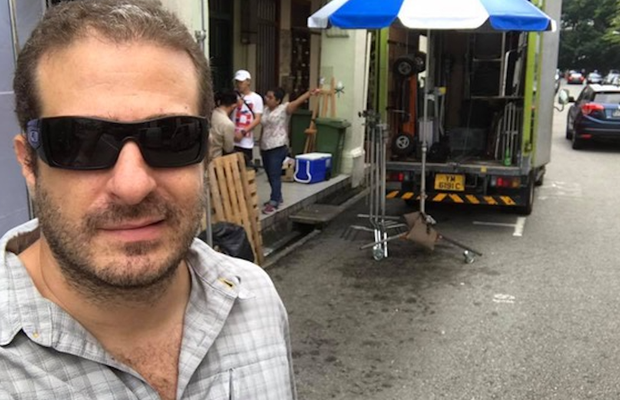 In his day, job Guil Kahn is director and managing producer at Aasia Productions based in Singapore. However, with a background such as his it’s no surprise that he has influences from all around the globe in his tastes. He was born in France, calls Australia home and due to the nature of his job his office is anywhere and everywhere.
Get to know him better below. 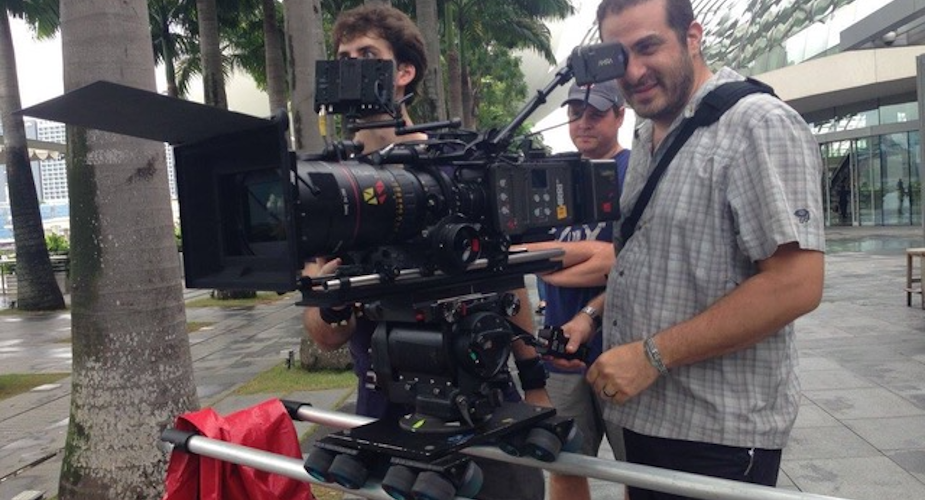 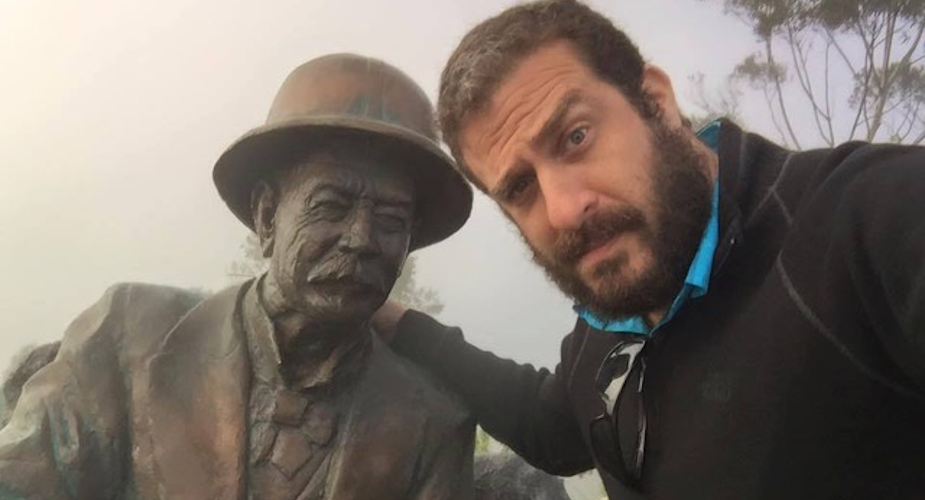 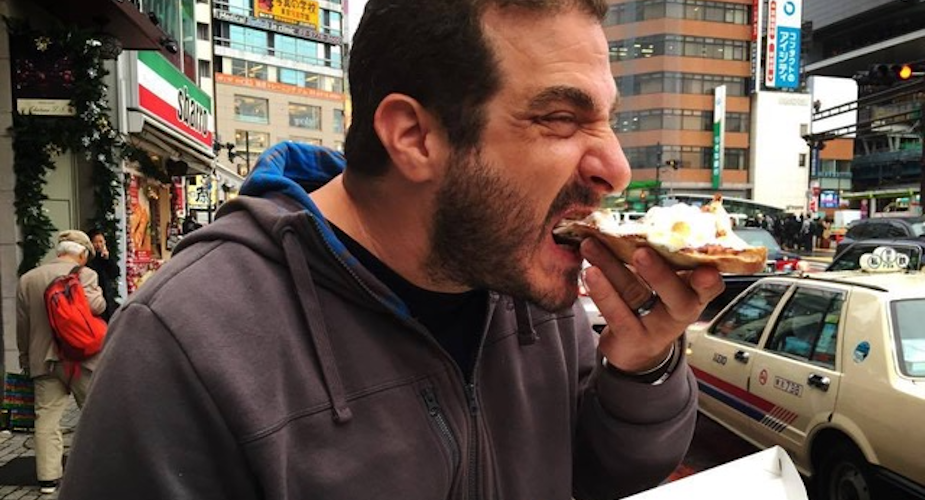