The Future of the Office: Sir John Hegarty

As part of an interview series with talent agency Major Players, Sir John Hegarty muses over the importance of the office and how business will evolve over the coming years 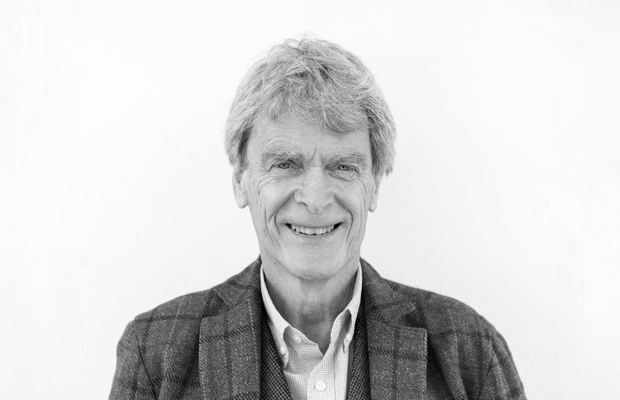 The Future of the Office: Ete Davies

The Future of the Office: Rani Patel Williams

The Future of the Office: Rory Sutherland