The High Five is Born in Kopparberg's Latest Campaign from Neverland 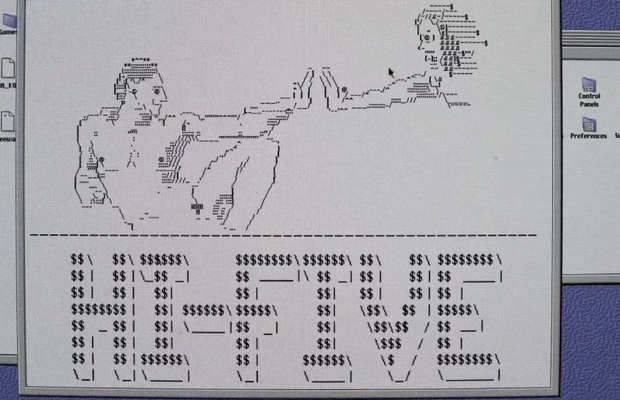 The new campaign Kopparberg campaign, To Firsts That Last, brings to life the role that Kopparberg has played in many of life’s most memorable events. From that first sip of ice-cold cider that kicks off the start of summer, to drinking with new life-long friends at university. From being the first fruit cider to hit the shelves over 15 years ago, to having one of the fastest growing ranges of spirits brands, Kopparberg’s trailblazing and innovative approach to the industry has made it a real first that has lasted.

The campaign kicks off with an epic 60” TV spots that follows the story of the High Five. Said to have originated in a 1970’s baseball game the film tracks the high five from its alleged origin, through the last 5 decades to today.

Directed by Alex Hulsey and produced by Some Such, the production included over 100 cast, specialist wardrobe and a huge range of cameras and film to capture moment through time as authentically as possible.

Noel Hamilton, ECD at Neverland commented: “What a relevant time to be launching such a positive and uplifting campaign. We could not be prouder of the To Firsts That Last brand platform for Kopparberg, and incredible film and campaign we’re launching it with. It has been an absolute joy working with the team at Kopparberg, and our supremely talented list of production and agency partners. Seeing To Firsts That Lasts come alive in the upcoming weeks, alongside the consumer reaction will be a proud moment for us all.”

Kopparberg’s To Firsts That Last campaign has been created by Neverland founded in 2019 by Jon Forsyth and Simon Massey, and launches on 28th May.

The campaign will run across the summer and includes TV spots in the Euros and the new season of Love Island.