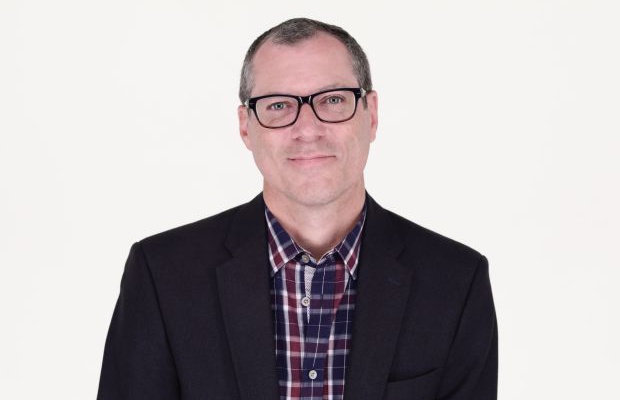 It’s 1996. I’ve been with RPA 10 years. Larry Postaer (the P of RPA) calls me in to his darkened, smoke-filled office. “Have a seat.” He proceeds to hand me an envelope.
People were always on edge when they got called into Larry’s office. You never knew what you might be called in for. Maybe a pat on the head, for a job well done. A Best of the Month prize. A crisp $100 bill. Or a “WTF were you thinking?” on a production issue or a problem with a client that got back to him.
In other words, he made sure he kept everyone in the creative department guessing. You just didn’t know if you were gonna get an attaboy or fired. Don’t get me wrong, we all love the guy. But he gave off the definite vibe that said “don’t get too comfortable”.
I open up the envelope with Larry watching intently. Cigarette hanging from his lips.
“We want to make you a Vice President.” Whew.
He went on to describe what he expected with such a monumental promotion. What the expectations were from his perspective. Take on more responsibility. Run these accounts. Supervise these people.
“Thank you.”
Truly feeling great, I head back to my office. Close the door. Called my dad, at this point a semi-retired, Harley-riding, ex-CEO business consultant.
“That’s great, Joe. So, you’ll be managing people now. There’s a lot of responsibility that goes with that.”
Cut to a week or so later. A package arrives. Inside, wrapped with pink tissue paper, there is a toy fairy princess magic wand. It’s been modified. On one end of the molded plastic is a star covered in glitter. On the other is a sharp needle.
It’s from my father. Confused, I call him up.
“I got your package, thanks. But what is this?”
“Now that you’re managing a bunch of folks you need all the help you can get. There are two forms of motivation. You either tap them on the head with a star for a job well done. Or poke ‘em with the other end to get ‘em to do what they need to do.”
Thinking about my dad’s fun way of giving advice, I realised that’s exactly what Larry was doing all along.
25 years later I’m still either poking or praising.
Thanks, Larry. Thanks, Dad.
Joe Baratelli is chief creative officer at RPA

Kids Teach Their Parents in Heart-Warming Campaign for PBS KIDS