The Palau Pledge One Year On

As Cannes Lions pledges €323,280 to the winner of the inaugural Sustainable Development Lions Grand Prix, LBB’s Laura Swinton speaks to Palau Pledge co-founder Laura Clarke about the journey, the mission and next steps for a ‘tribe of women on a mission’ 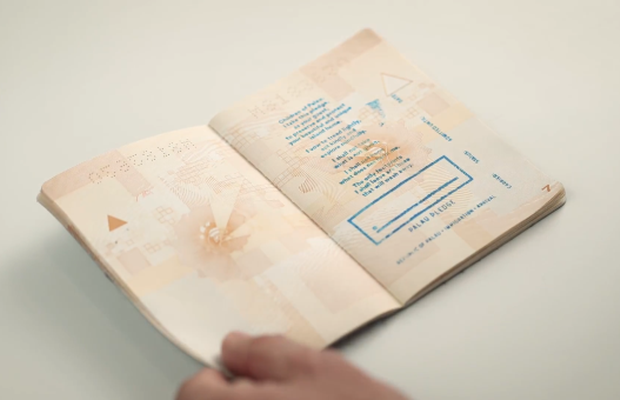 How Kinder Bueno Tapped in Americans’ Taste for Sophisticated Snacking