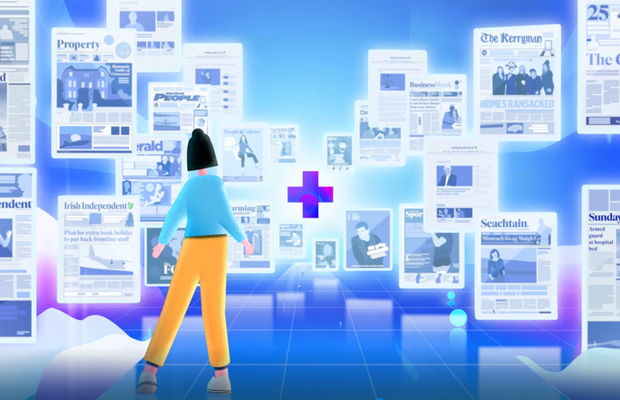 The campaign includes TV, radio, social and digital and press across the Independent newspaper and website. The creative follows on from the agency’s ‘Weekend Escapism’ campaign, featuring a reader attempting to wade through the sea of Black Friday offers and landing on the Independent’s Premium+ offer, which conveniently packages all the news you need into one bundle.

Sarah Walsh, head of strategy, The Public House, said: “Black Friday has become incredibly aggressive and loud, with brands trying to outshout each other and convince shoppers they have the best deal. Instead of following that formula, we wanted to acknowledge how overwhelming Black Friday can be and present a straightforward option to those interested in the news.”

“As a brand that is all about connection and community, we wanted to create an idea that would talk to people to show them we understand. We used the existing Independent look and feel but changed the narrative to suit the context.” 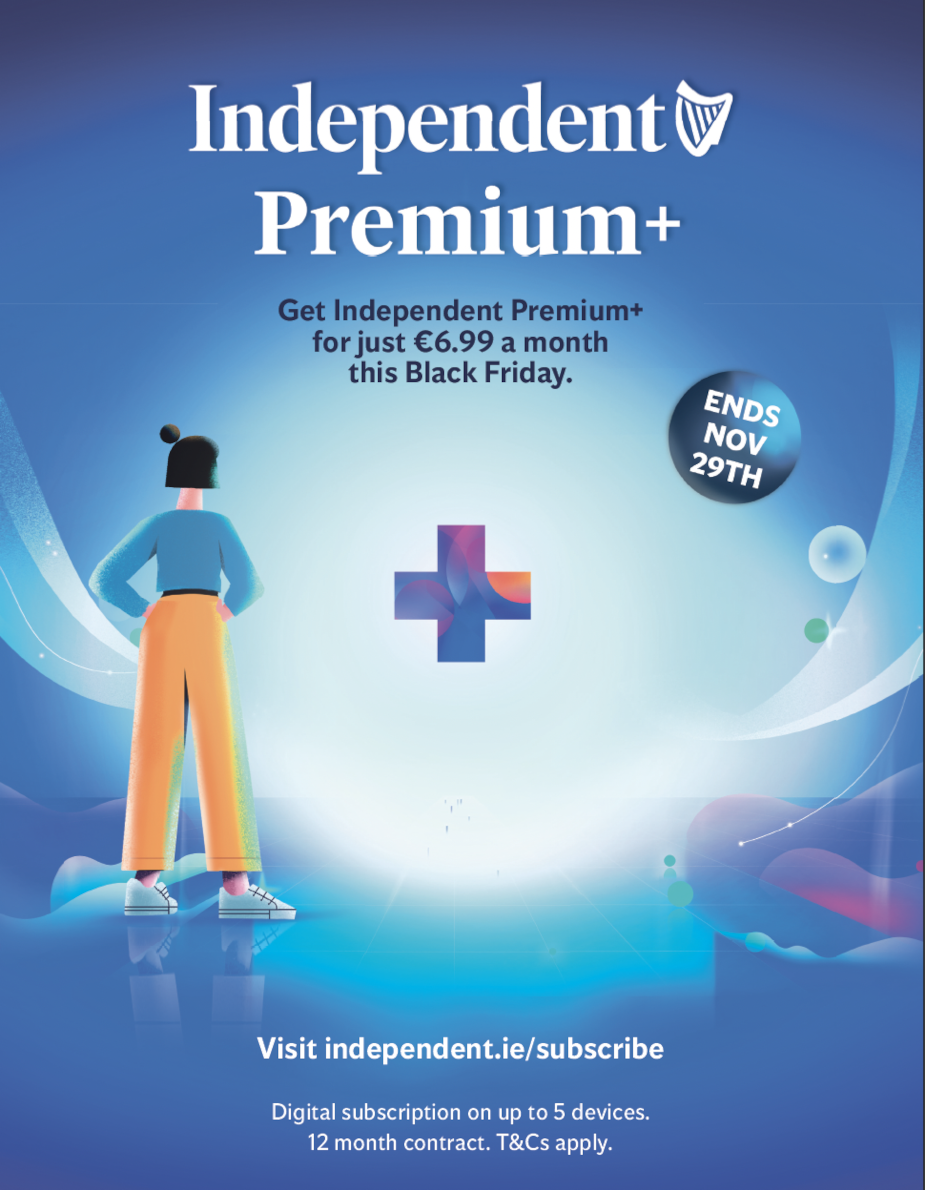 Lee Martin, head of marketing and promotions at Mediahuis Ireland, commented: “We want to use Black Friday to accelerate the growth of our digital subscriber base and build awareness of what’s included in our Independent Premium+ bundle. We hope the campaign, which features Thalia from our recent brand ads, resonates with consumers as they brace themselves for Black Friday 2021”.

The campaign for The Public House is another example of the agency’s anti-formula approach to building attention grabbing work that is in line with their philosophy that ‘boring doesn’t sell’. The independent creative shop works with a diverse portfolio of ambitious clients including FBD Insurance, EPIC: The Irish Emigration Museum, 48, Redbreast Irish Whiskey and Barnardos.