Campaign from Publicis•Poke welcomes ferry travellers back on board 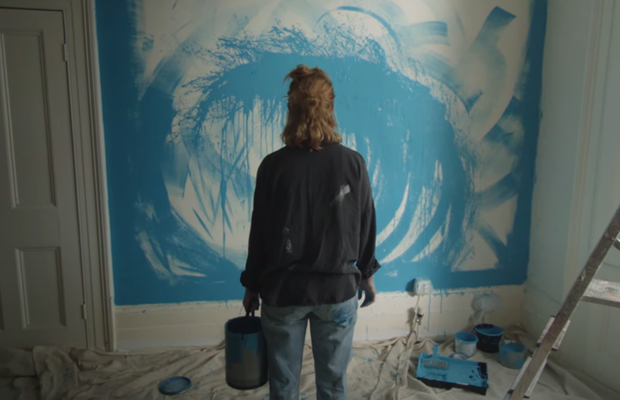 Ferry market leader P&O Ferries is set to deliver its first campaign since announcing the launch of a new strategic brand platform ‘To The Sea’ for post-pandemic travel earlier this year.

The ferry operator announced its new strategic brand platform, which it developed and created in collaboration with Publicis•Poke, with a teaser film ‘A Calling’ in February earlier this year. Now with travel restrictions easing, P&O is ready to launch the brand platform with a campaign whose centrepiece is 30” TV spot airing across the UK in a media strategy targeting new and existing customers, driven by Starcom. Starcom also handled media planning and buying.

The TV ad shot under lockdown captures the consumer mood for more safety, convenience and flexibility, without compromising on the travel experience. Drawing on notions of escapism and the celebration of the sea as a liberating force, the TV creative shot by Si&Ad symbolises a new way of looking at a centuries-old means of transport, resonating with those who may not have initially considered ferry travel as an option when planning a holiday.

Sarah Rosier, director of passenger sales, P&O Ferries, explains: “Many older folk will nostalgically remember hopping onto a ferry for the holiday to France as youngsters but for the easyJet and AirBnB generation, ferry travel is not as front of mind when planning a holiday. As a market leader that for over 180 years has ferried curious travellers on their dream adventures for generations, we have the foundations to inspire this intrepid generation and feed their desire for freedom by rediscovering the uniqueness of ferry travel for years to come.”

The soundtrack of the TV spot is by 1950s Polynesian poet, musician, artist and professional basketball player Paul Page and the brand line, ‘To The Sea’, hand-crafted by multi-award winning typographist Allison Carmichael.

Dave Monk, ECD, Publicis•Poke, said: “‘To The Sea’ is not only a glass raising salute to the oceans, but an open invitation to adventure. To pack up the car, van, motorhome or sidecar and head over the horizon. Like the whole country this campaign has been patiently waiting on land while we all waited for the borders and regulations to open, and pun utterly intended, it’s finally setting sail. A timeless idea that couldn’t be more timely.”

The TV campaign will initially continue until 5th September supported by cut-downs featuring on VOD and social, and then re-run with other elements as Radio, Press and OOH to follow into the New Year.

The campaign has been developed by Publicis Groupe UK’s ‘Power of One’ proposition, with media agency Starcom handling the media strategy and Publicis•Poke devising the new brand strategy and platform, as well as the creative and the brand’s new visual identity. Publicis Groupe UK’s agencies Starcom and Publicis•Poke have worked with P&O Ferries since 2014 and 2018 respectively, most recently collaborating on the ‘A Calling’ teaser film.

Running concurrently with the TV ad is a digital content series, ‘Ferry Tales’, which strategically complements ‘To The Sea’ by generating a more in-depth consideration of travelling with P&O. The Minifilms showcase the unexpected adventures that P&O Ferries make possible, like cycling from Edinburgh to Munich and taking friends on surf tour of Northern Ireland and the West coast of Scotland.

The first three of these emotive minifilms, which have been shot by Charlie Crane, will be released alongside the TV campaign launch with more in development to be released later in the year.