Gabriel Chamoun, CEO and major shareholder at The Talkies talks to LBB’s Zoe Antonov about the resilience the company has shown in the face of Middle Eastern adversity, and how adaptability has helped them remain on top for more than 30 years 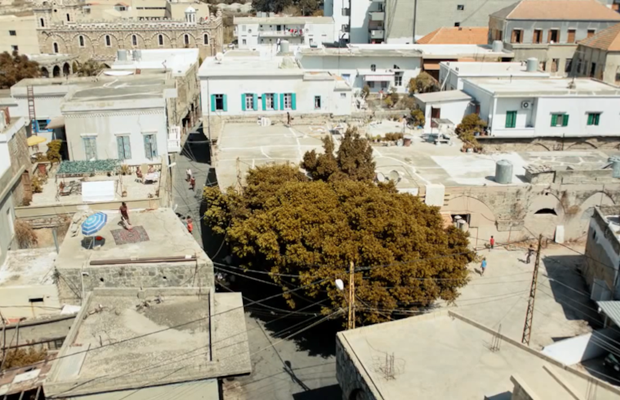 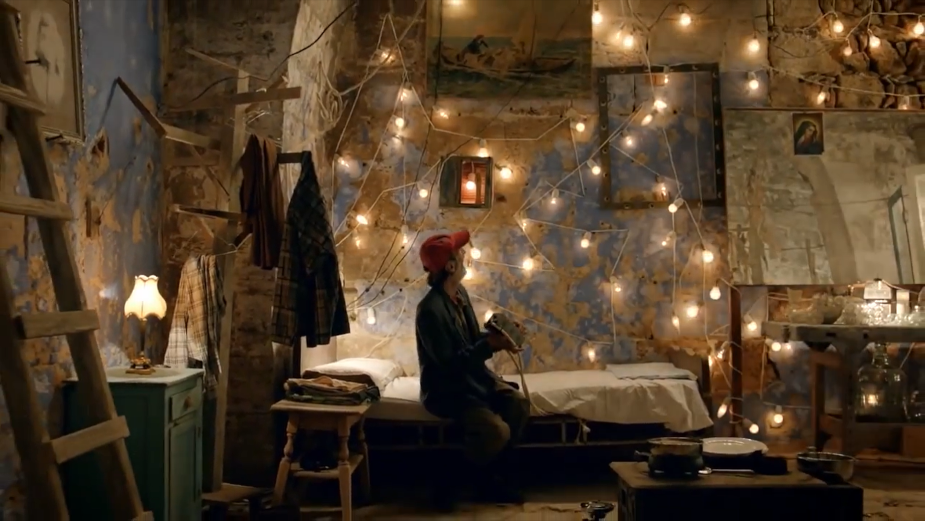 From The Talkies' GHADI The Movie
With so much history behind its back, The Talkies still has a lot to look forward to. Of course, as any company today, thinking about expanding to the Metaverse is on the table, but also sticking to the classics is necessary to keep this seemingly unbreakable momentum that the company has kept going for thirty years. Excitedly, looking to the near future, Gabriel shares that they have a series in development now with a major regional streamer. “Let’s call it a dramedy series, a coming of age dramedy! This is in development and should have it done in about four to five months, which is exciting. Then we’d move into production. But we have also many others in development as well, series and future films waiting to be commissioned.”
A company that has passed the test of time not once or twice, but repeatedly, in the face of so many adversities, still standing as one of the major production houses in the MENA region, The Talkies definitely has a rich history behind its back. A history that ebbs and flows with any change thrown its way, evident from the company’s swift emergence from any political and societal issue that has not been in shortage in the Middle East. With a character built by a rocky past and a very exciting future, The Talkies still remains ‘in tune with the developing trends of today and tomorrow’s viewing experience.’

More from The Talkies

Meet Your Makers: No Compromises with Richard Nakhle