The Work That Made Me: Douglas Avery 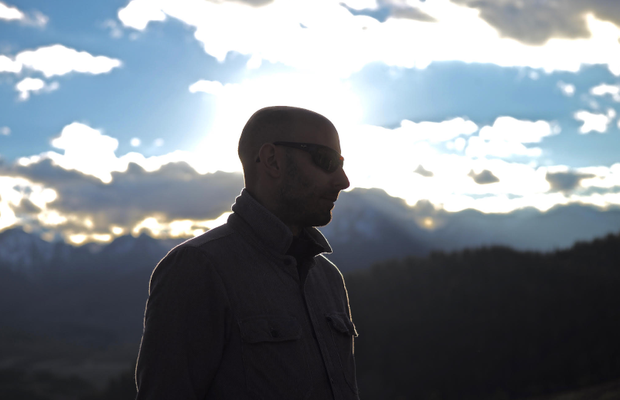