New work aims to build awareness for the sports retailer, which has seen remarkable growth after opening its 11th store in Canada this year 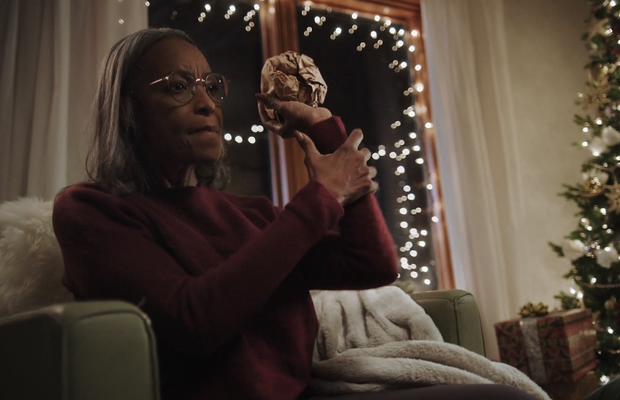 Following a successful first collaboration with Ability Signs, Rethink and Decathlon are launching a new campaign for the holiday season. Decathlon’s new work aims to build awareness for the sports retailer, which has seen remarkable growth after opening its 11th store in Canada this year, including its first in Western Canada.

The campaign kicks off with a 30-second spot that shows a family at a holiday party, and highlights the little moments of sport hidden in their activities. By focusing on the message, 'The holidays are all about sport', Decathlon hopes to further its mission of democratizing sport by reminding people that they’re more athletic than they think.

“Decathlon is a sports brand that places pleasure before performance. We want to help everyone - athletes and those who don’t see themselves as the active type - realize that sport is easily accessible to everyone,” said Jaylone Lee, chief marketing and communications officer of Decathlon Canada.

“The idea came from a very simple truth: there is so much action during the holidays. Between last-minute shopping, going back and forth in the kitchen and over-excited kids running around, we thought that the holidays should be reframed as a sport,” says Maxime Sauté, creative director at Rethink.

To create the parallels between the activity at a party and athletic movement, a large part of the creative execution relied on sound.

“It was a bit counterintuitive. We had to build a sound that was as close as possible to a sport, but which contrasted with what we saw in the visuals. All while keeping a certain synchronism to remain credible,” explained Jean-Nicolas Duval, artistic director at Rethink.

The campaign will be broadcast nationally on streaming platforms, OLV, and in theatres.