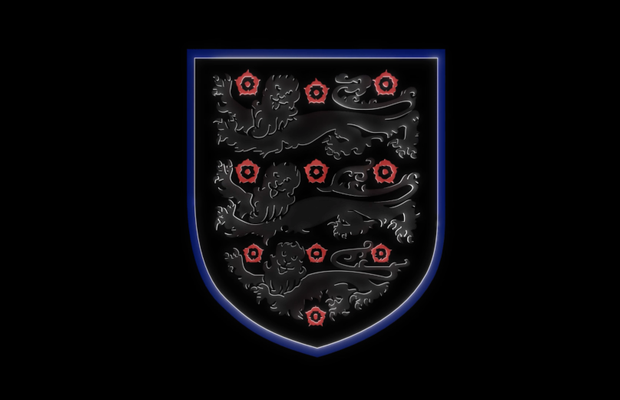 In the wake of England’s Euro 2020 penalty defeat against Italy, Marcus Rashford, Jadon Sancho and Bukayo Saka were subject to extreme levels of online racial abuse.

Over the past week, the nation has condemned the racism through an outpouring of support for the trio, yet the actions and inactions of national leaders say otherwise.

In June of this year, Priti Patel - The UK Home Secretary, gave fans the right to boo the national team for taking the knee against racism - labelling it as 'gesture politics'.

Condemning racism against footballers whilst also condemning footballers protesting racism is a paradox that continues to perpetuate racist and xenophobic attitudes across the nation.

With the 2022 World Cup looming, it’s more important than ever for the nation to take a stand - not only in the game, but across the country.

That’s why today, VIRTUE, the creative agency born from VICE, have launched #ThreeBlackLions - a petition to turn the National symbol of the game into a stand against racism.

The aim is to galvanise national and international support, mounting pressure on The FA and Boris Johnson to make the change ahead of England’s run in the 2022 World Cup.

Statement from Ryan Sherman: associate creative director at VIRTUE and Ex-Nike Designer behind the campaign: “The Three Lions National Shield was built on the back of Henry II’s rule - where brutal colonialist violence set the stage for the expansion of the British Empire and our nations role in the Trans-Atlantic slave trade.

Today that history carries heavily on the chests of a diverse national football team built on immigration, playing to win the heart of a nation that owes them so much more.

When three young black men - Rashford, Sancho and Saka - stepped up to take penalties in the Euro 2021 final against Italy, they knew the stakes. 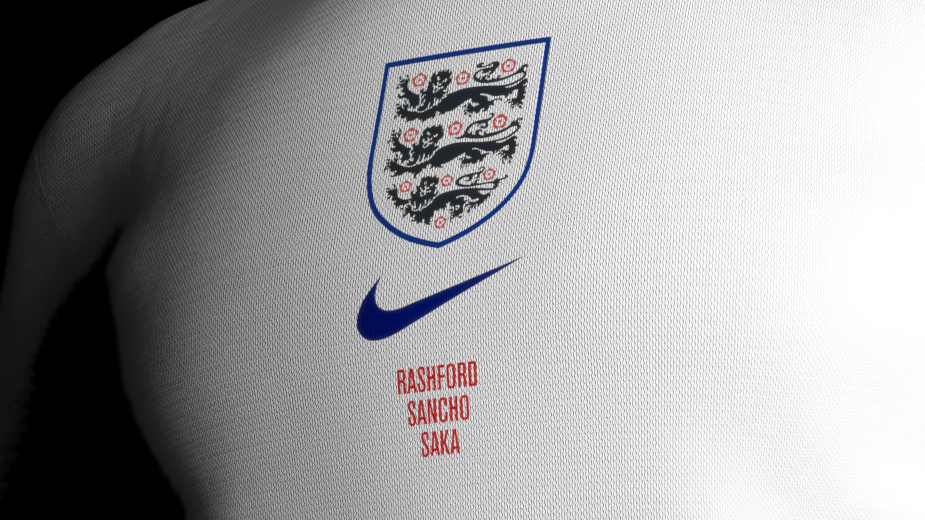 To put yourself on the line only to face hateful rejection from a country you have to work twice as hard to be accepted by, takes more courage than many will ever understand.

These Three Black Lions symbolise a strength at the very heart of the British nation:

The roar of a generation fighting for the home they deserve.

Roar with them and turn the Three Blue Lions to #ThreeBlackLions”

Lovehoney Loves All Kinds of Play in Sexy Spot

The Hidden Carbon - How to Switch to Better Practices