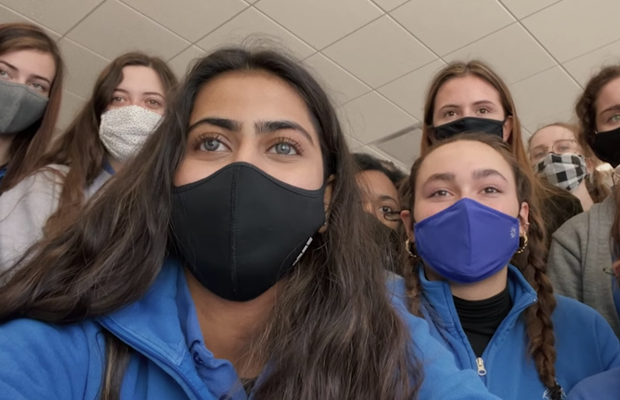 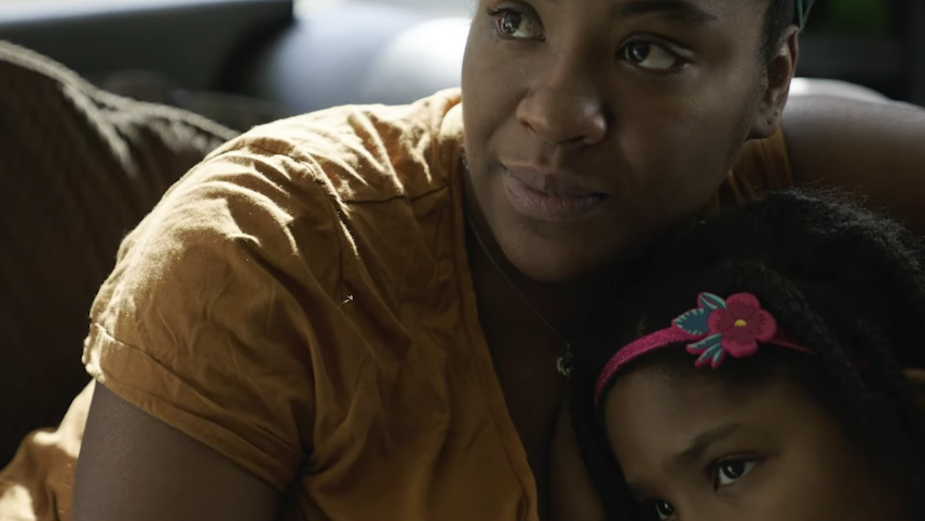 “It is hard to sum up the impact this moment will have around the world in words, so we wanted people to experience it through the faces that will shape the future." commented Daniel Fisher, global executive creative director at Ogilvy. "Vice president Kamala Harris may be the first woman to hold high office in the US, but she won’t be the last. The inauguration was a huge moment in history, so it’s an honour for Ogilvy to have collaborated with Girl Up to make this film and we’re so grateful to everyone who donated their time to help us capture this inspiring event.”
UNIT sound designer, Markus Ffitch, worked alongside VFX artist Scott Ryan to get the spot ready for its release. “It's always a lot of fun working closely in a small team, especially when the pressure is on and we only have a few hours! With such a tight schedule, it’s about focusing on the most apparent elements in the mix - making Kamala and Sonia's voice bold and bringing as much gravitas to them as possible. It's a huge moment and so it should sound like history.”
To add to the pressure of the time constraints, being live audio and only having one take in far from ideal outdoor conditions meant it wasn’t an easy task. 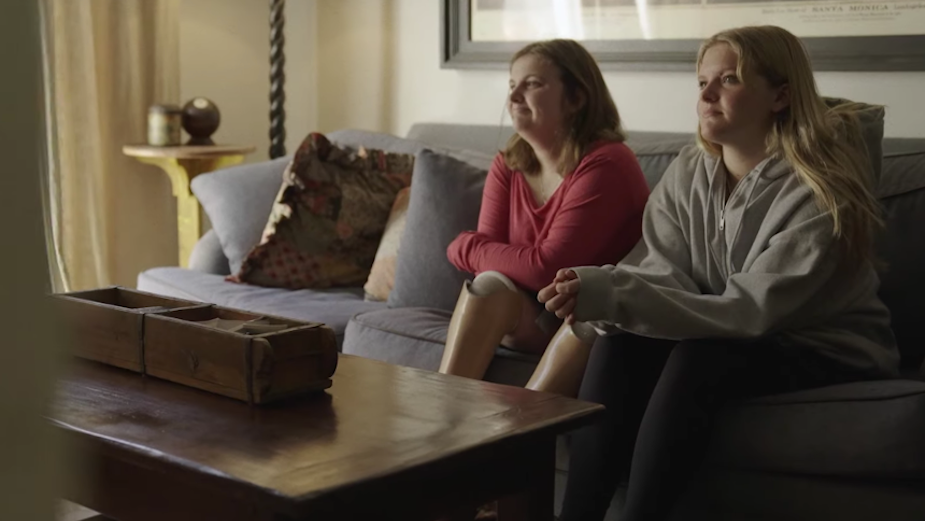 Markus commented: “Unfortunately, It was very windy so I had my work cut out on that one! It was also important to get the live recording as clean as possible so that it didn't muddy the music which carried a lot of emotional resonance - a really lovely track. Then I quickly recorded some small details on the opening (cloth movements for the little girl as well as room tone before it gives way to the music) and rounded off the end with a blend of real crowds from the ceremony and some nice wide stereo crowds from our library to give a final touch of enhancement.”
The film was shot live during the inauguration, with the team at UNIT working throughout the night to ensure the campaign could be made live within hours of the event. Commercial director, Darryl Bolton, explained “The brief came in on the Saturday before the inauguration and we were very pleased to have been asked to get involved with such a great idea and good cause. With such a fast turn around we had to rise to the challenge. On Monday we had a meeting with the agency team and director in LA, and by Tuesday we were prepped and ready to go.”