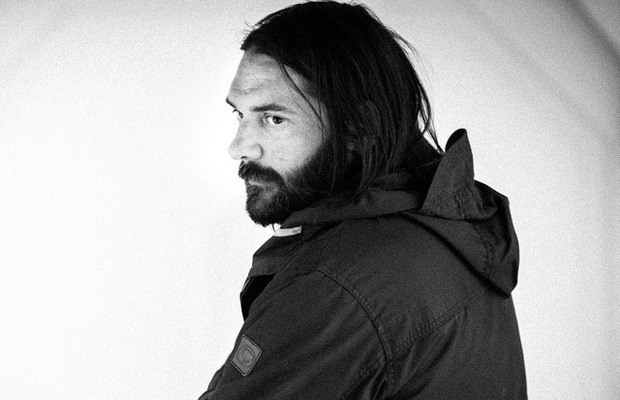 Tool of North America, a creative production partner to award-winning brands and advertising agencies, today announced that James Frost is the newest director to be signed to its live-action roster.

Born in London, Frost has spent the last 20 years of his career in LA working with prestigious brands and top artists, including Radiohead, Alabama Shakes, OK Go, Norah Jones, Coldplay, Pearl Jam, The White Stripes, and Kylie Minogue, to name a few. Some of his best work includes music videos for Coldplay’s “Yellow,” Norah Jones’ “Come Away With Me,” and Radiohead’s “House of Cards.” On the commercial side, he’s worked on multiple campaigns, such as Nike’s “Human Printing Press,” American Express’ “Business Gold Reward Card,” BMW’s “Comparable” and Ford’s “The Dog,” among others.

"Tool is innovative, forward-thinking and uniquely positioned to take on the challenges that are arising in our industry’s ever-changing environment,” Frost said. “As a filmmaker, I’m excited to work with a production company that shares my philosophy and can support me in achieving my goals, and I am really looking forward to working with them and their clients.”

“James is a master of his effects, seamlessly executing his creative vision without ever losing sight of his visual polish, humour, and performance,” said Nancy Hacohen, Managing Director of Live Action. “Having his background and expertise on our roster is just one of the many things that help make Tool as innovative and impactful as we’re able to be.”