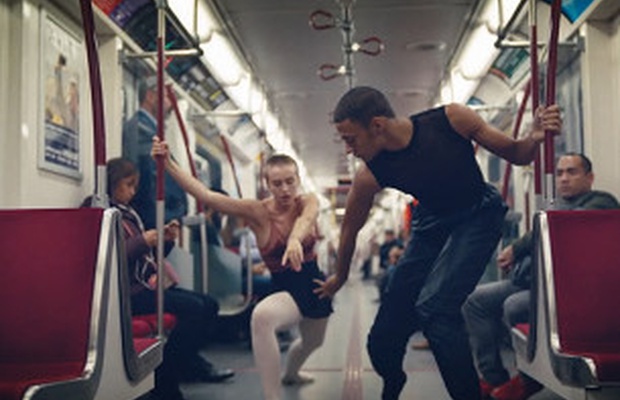 A new campaign for Tourism Toronto shows how the views are different in Canada’s Downtown. “The Views Are Different Here” is a video-based campaign designed to show international travellers both the excitement and diversity that have made Toronto Canada’s largest city and most-visited destination. The campaign title speaks to both the iconic physical views and the open-minded views that define Toronto.
“Toronto is a truly unique city filled with spectacular views of architecture, neighbourhoods, culture and the lake, and also a place where you’ll find a unique way of looking at the world,” said Andrew Weir, Executive Vice President and Chief Marketing Officer of Tourism Toronto.
Developed with J. Walter Thompson Toronto over the past year and launching initially in the U.S. market, the campaign will be the foundation of Toronto’s sales and marketing programs in key markets around the world. Leading with a central new video – all newly shot and with originally composed music – the campaign will roll out online through the spring with additional themed videos and digital ads, reaching consumers through sophisticated behavioural targeting planned by MEC Canada. Videos can be viewed at www.SeeTorontoNow.com.
“Marketing a destination has to be more than listing the things to do. This campaign creates excitement and finds that special territory that Toronto alone can occupy,” said Mr. Weir.
There is a strong wave of interest in Canada right now. To seize that opportunity for Toronto, the new campaign reinforces with bold confidence that Toronto is the vibrant, progressive, big city of Canada.
“Toronto is truly Canada’s downtown. This campaign is our stake in the ground about who we are and what makes Toronto unique in the world as a place to visit, meet, explore, and then visit again,” said Mr. Weir.
Made possible by funding from the Greater Toronto Hotel Association’s Destination Marketing Program, the new campaign capitalises on Toronto’s tourism momentum. Toronto has seen record tourism numbers for the past several years, driven by steady growth from key markets including the U.S., China, U.K., Germany, Japan and Mexico.
The video series was produced with Toronto-based post-production houses, featuring real Torontonians. The song is an original track sampling of “I Put a Spell on You” composed by Toronto’s own Mike Wise and produced by Apollo Studios also in Toronto, with vocal performance by Toronto poet and singer, Bethany Lee.