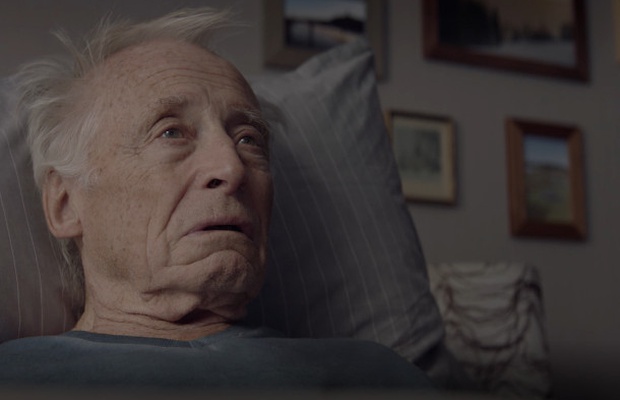 The German Ministry of Health (BMG) released a touching short film in the run-up to Christmas to encourage people to take up nursing as a profession.

The short film, created by Oliver Handlos and Daniel Völker for Scholz & Friends and produced by Soup Film, was released online and in cinemas shortly before Christmas and quickly received over 5.5 million clicks on YouTube.

In the lead up to a new 2019 German law strengthening the nursing and care sector, the commercial's emotional storyline emphasises how important the personal relationship between the nurse and the patient can be and thereby underlines the value of this honourable profession, without ever becoming cheesy or clichéd. The two-and-a-half minute long commercial shows a female nurse surprise an older male nursing home patient with a very special Christmas gift.

The short opens by showing the care routine of the old man, who seems introverted and melancholic. But the patient's nurse brings new life and joy to his face, when, after finding out about his love for snow, she drives up to a mountain and collects a snowball for him.

The highly cinematographic short film manages to communicate its touching story without the use of dialogue - instead a beautiful piece of original music and a narrator guide through the film acoustically. Particular care was also taken to depict the nursing profession realistically, with a professional nurse guiding the actors through the motions during the rehearsal and shoot.