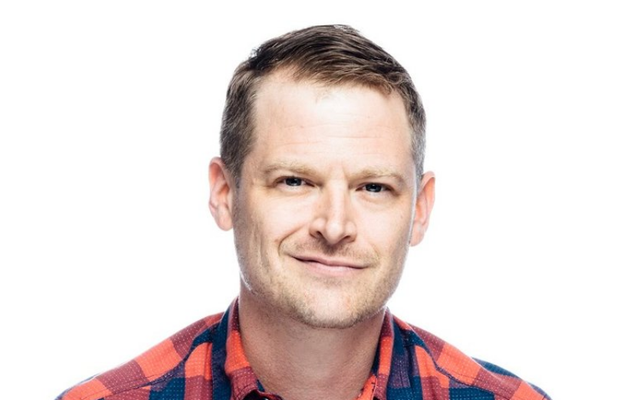 Trade School, an integrated content shop and full-service production studio that counts The Home Depot, FedEx and Shark/Ninja among its clients, has appointed Matt Silliman as its first head of production. He will report to Sanders Hearne, executive director, creative & production.

Silliman joins Trade School from Wunderman Thompson, where he was head of delivery and production. Having started his career in broadcast before going digital, Silliman’s past roles include leading integrated production at shops such as Moxie, BBDO, Huge and 22squared (Trade School’s sibling under parent company Guided By Good—an employee-owned, independent group of companies). Over the course of his 20+ year career, he’s worked with A-list clients including TikTok, AT&T, Verizon Wireless, REI, Airheads Candy, Jeep and Brooks Running Shoes. As a DJ, Silliman aka Starboy recently rekindled his love of performance—he streams house music, break-beats and drum and bass sets for audiences across the country.

“In my career, I have architected integrated production teams and in-house studio offerings centered on putting the right talent to task. What makes Trade School so unique is the DNA of the team; we are all hybridized thinkers and makers who integrate seamlessly. This means we don’t have to pass the baton to a million hands - which equates to more efficiency and better work for our clients,” said Silliman.