Trevor has directed work for the likes of Shiseido, Disney, Coach, Balenciaga and The New York City Ballet 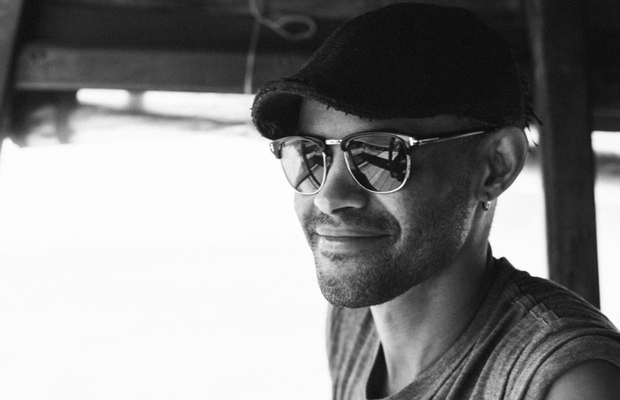 Integrated creative studio Consulate brings Trevor Undi on board as editor in its New York office. Undi is known for his bold, arresting edits, captivating emotional tone, and unusual integration of music.

Trevor Undi is a British/Canadian/Zambian director and editor who has worked across several facets of production. His experience on television series and features inform his approach to the edit suite. Years spent in the cutting rooms of large-scale studio features enabled him to absorb every aspect of post-production, including visual effects. He now brings this depth of understanding of the process and his comprehensive knowledge of narrative filmmaking to Consulate.

Over the course of his career thus far, Undi has collaborated on projects alongside a variety of celebrated producers, directors, and actors, including Keanu Reeves, Will Smith, Jennifer Connelly, John Cleese, and Wesley Snipes, in the production of the Blade series. He worked under the leadership of Wayne Wahrman, editor of I am Legend and Constantine, and apprenticed with director Scott Derrickson, of Dr. Strange and Sinister fame. He has worked on projects at numerous studios and networks including Warner Bros., Sony Pictures, 20th Century Fox, Paramount, Disney, Dreamworks, and NBC/Universal.

In advertising, Undi has partnered with a variety of international brands on broadcast and digital campaigns, such as Estée Lauder, Tiffany & Co., NARS Cosmetics, Shiseido, Disney, Coach, Balenciaga, and The New York City Ballet, among many others. He is revered by clients for his ability to work with a diverse array of material in a wide range of genres, while seamlessly integrating brand objectives and aesthetics. His commercial and editorial work has been exhibited in festivals and worldwide publications including Forbes, Vogue, Refinery 29, and The New York Times.

“I’m thrilled to join Chad and his team at Consulate,” says Undi. “It’s great to be a part of such a progressive and diverse group of creatives. Post production is at the heart of my background as a filmmaker and one that I am very passionate about. This is an excellent team to be a part of and I’m ready to do some great work.”

“Trevor has an amazing talent for evocative, emotive editing,” says Chad Sipkin, Founder/Editor at Consulate. “He creates a strong visual language through pace, tone, and mood. He is an outstanding addition to our roster of editors and we can’t wait to get started with him.”

As a director, Trevor Undi is represented by Art Department in the US, Fresh Film in the UK, Europe, and Southeast Asia and Toboggan, Inc. in  Japan.

Consulate is an integrated creative studio for brands and artists alike. We bring innovation and integrity to every project and partnership: across film, music videos, and advertising.