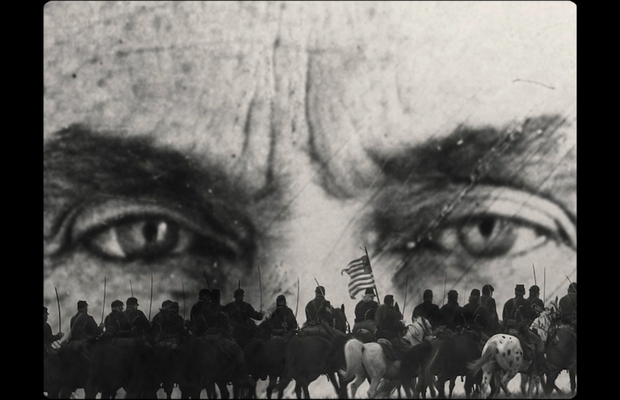 “Our purpose in forming an independent company is to retain the freedom to create projects and processes with collective values and to maintain agency in telling our own stories,” explained the founders.

Launched in partnership with Serial Pictures, Ummah Chroma Creative Partners will represent their own directors’ collective The Ummah Chroma (TUC), in addition to other artists and filmmakers for branded entertainment, commercials and music videos.

Serial Pictures’ founder Violaine Etienne will act as an executive producer alongside the UCCP’s founding partners. Each member of The Ummah Chroma will continue pursuing individual directing projects through their respective commercial representation: Bradford is represented by Serial Pictures; Terence is represented by Anonymous Content, and Jenn by Iconoclast.

The first project to be released by Ummah Chroma Creative Partners is the powerful documentary film 'KILLING IN THY NAME' in collaboration with Rage Against the Machine and directed by The Ummah Chroma. The film is framed around the band’s iconic protest anthem 'Killing in the Name', and the directors state their "aim is for the piece to be a fire escape from the fiction known as whiteness and a spring for discovery.”

“We are honoured to partner with Ummah Chroma Creative Partners in supporting their vision and commitment as they create a communal creative space and incubator for artists and filmmakers in Black cinema and art,” said Serial Pictures founding partner, Violaine Etienne. “Our industry has lacked inclusivity in not only what stories are being told, but how they’re told and by whom. Working with these powerful storytellers, we are looking forward to reshaping that approach with an open-ended, equitable collaborative process."

Previous credits for The Ummah Chroma, which was originally conceived in its first iteration by Terence, Jenn and Bradford, editor Marc Thomas, and musical artist and producer Kamasi Washington, include the short film 'As Told To G/D Thyself', which premiered at the 2019 Sundance Film Festival, where it was nominated for the Short Film Grand Jury Prize.

Client: Rage Against The Machine

Executive Producer: Rage Against the Machine⁠