DDB Worldwide's CEO talks to LBB’s Laura Swinton about launching a new brand position, gluing the global community together, and turning the network into a talent magnet 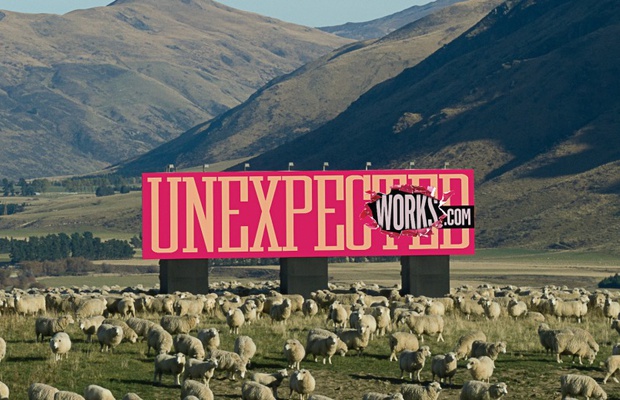