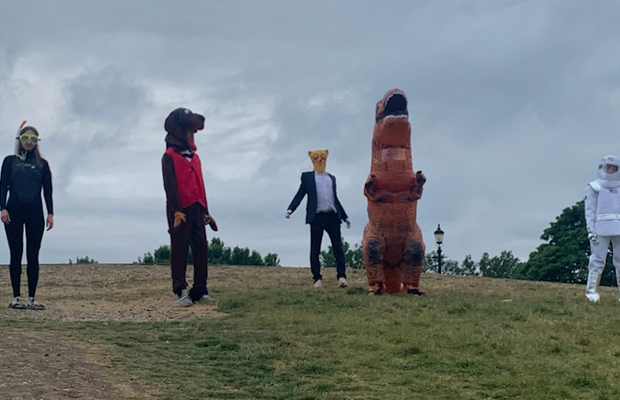 Short film 'CONTACT' was directed by Sadie Frost and written by Johnny Cooke exploring the impact lockdown has had on the mental health and wellbeing on young people. Conceived and filmed entirely during isolation, the story brings together a talented cast who were all isolating together or apart, including Rafferty Law as Rolf, Kelvin Bueno as Kevin, Cora Corré as Coral, Bella Broekman-Tilbury as Irene and Rudy Albarn as Jazzy.
Director Sadie Frost comments: “Johnny and I created 'CONTACT' to give hope and provide a positive creative focus during such a hugely destabilising and desolate period for all. We were so conscious of this being such a tough time for all the young people whose studies, early careers and passions were stopped in their flow. I wanted to make something that told their stories. I found myself isolating with my children, my partner’s children and some friends so as to look after one another - 'CONTACT' really gave them a project to keep them inspired and provide that much needed creative daily focus”. 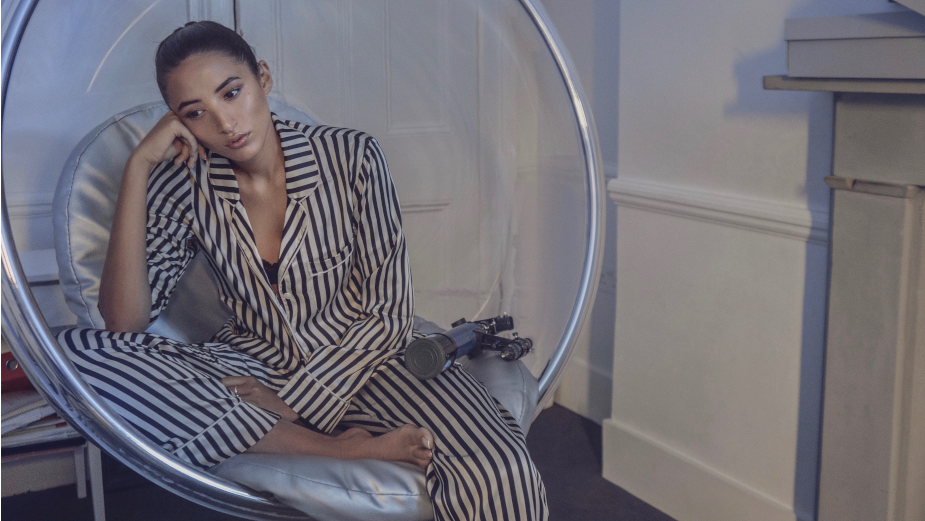 'CONTACT' was filmed at home and on the neighbouring Primrose Hill, during daily exercise breaks, abiding and embracing full safe social distancing measures, with Sadie also encouraging the cast to also capture personal moments on their iPhones. The suits each character wears at the top of the hill scene were made by each of the cast with masks and lining underneath - a visual representation of the isolation. 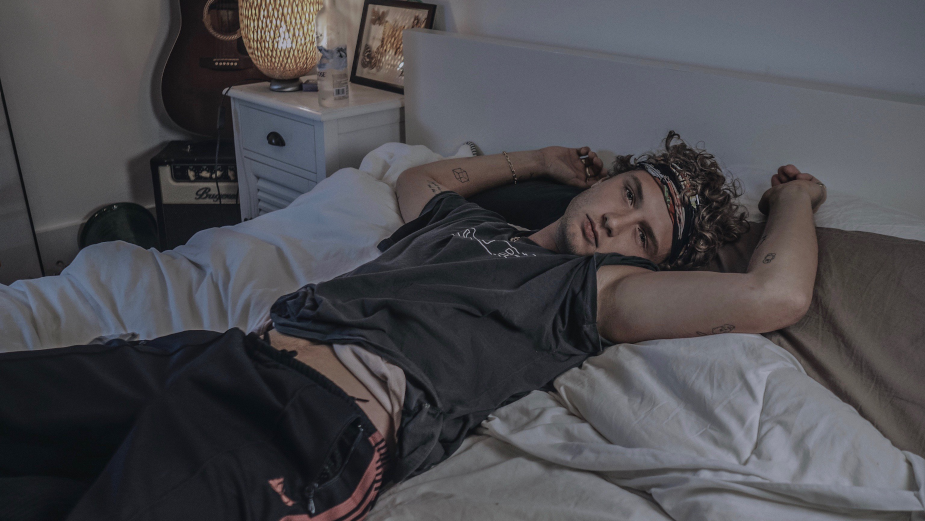 The moving story tells of Rolf, Kelvin Bueno, Coral, Irene and Jazzy as they experience the entrapment of the Covid-19 isolation period. Exploring the vulnerability, struggle and time of anxiety felt by so many young and old alike The film depicts the internal journey. The lack of freedom. The mental health journey. The film then looks to capture the embrace of the outside world. The coming together and shared experience. And the returning hope as lockdown measures begin to ease. In the words of William Blake, "I have conversed with the spiritual Sun. I saw him on Primrose Hill".
This is the second short Sadie Frost has made with Jonny Cooke out of her production company Blonde to Black Pictures Two, and will be followed by a feature length Mary Quant documentary Sadie is currently directing for release later this year. An exciting feature length drama directed by Sadie follows next year.
UNIT Studios worked closely with Sadie and the team to support with all visual effects by Richard Greenwood, a beautiful serene naturalistic grade by senior colourist Nick Dalby, and sound design and mix by creative director of sound Chris Southwell – with Homespun weaving the important story together in the edit.
Check out the full interview between Sadie Frost and Raff Law in exclusive launch on LOVE magazine.