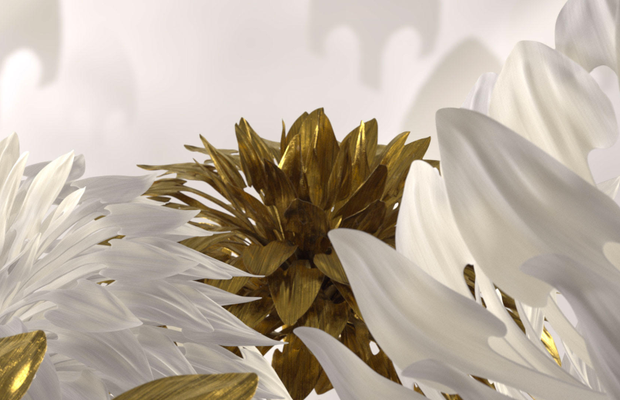 UNIT studios has fast become one of the most exciting post production studios in the UK offering a vast array of creative expertise matched only with a scale of talent to challenge any of our peers. Our primary drive is creative excellence, and our team are strongly committed to the craft of their work. We enjoy offering solutions to clients to best satisfy their creative requirements, as we both agree that craft is about telling the story in the best possible way. With the wealth of creative options available now, we use a variety of methods to tell stories.

Building excellent relationships with the clients is of paramount importance to UNIT. We enjoy working with clients who get involved in a project as early as they can, so we are able to work together from the start for the best creative outcome.

Tom Wansbrough-Jones, who heads up the design team at UNIT comments: “Both the design team and the Studio as a whole strive for creative excellence and with it comes a commitment to provide solutions that make stories as visually entertaining and stimulating as can be.”

Last year saw UNIT creatively collaborate with the British Arrows for the first time on a very special project, its design team responsible for creating and delivering a collection of stunning ethereal visuals to support the event, explain more about the project.

Q: What was your brief for the British Arrows and where did you find inspiration for the design?

Unit Design: We were approached by The British Arrows in November 2019. Michael Lenz, the British Arrows creative director created a visual brief and some test films which they shared with us.

The theme of the motion graphics brief for the British Arrows 2020 show was ‘Eclectic Beauty’.

We were to create a series of ethereal cascading sequences that would loop seamlessly on the three large screens behind the stage. These were to include black objects inspired by those used in the pre-campaign such as Dahlias, Arrowheads, Onyx and Mica, and compliment them with gold, silver, bronze and white counterparts to create a rich and stylised visual aesthetic.

The main inspiration was the shape of the arrowhead but we were also inspired by photography of dark organic textures with high-contrasting light as well as positive and negative flips of dark and light. Looking at a combination of natural organic surfaces and clean cut beautifully finished surfaces and how they could compliment and contrast one another.

We approached this idea by creating a 3D world that displayed striking contrast in scale and continued the motif of the arrowhead shape appearing in different forms throughout, from the rippling soft dahlia petals to the immense arrow-shaped onyx rock forms that were cliff-like with glimpses of worn, shiny rock-faces and delicate gold cracks. The idea was to have the groups of gold, silver or bronze arrowheads rising up through this magical dark atmosphere elegantly and seamlessly. We wanted the audience to be mesmerised and to be able to discover new levels of details and interest as they continued to watch the repeating loops. 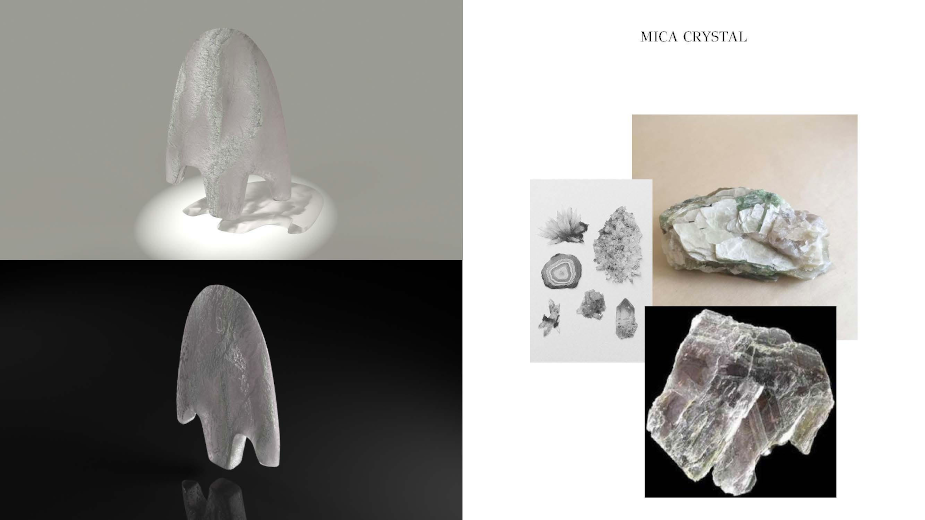 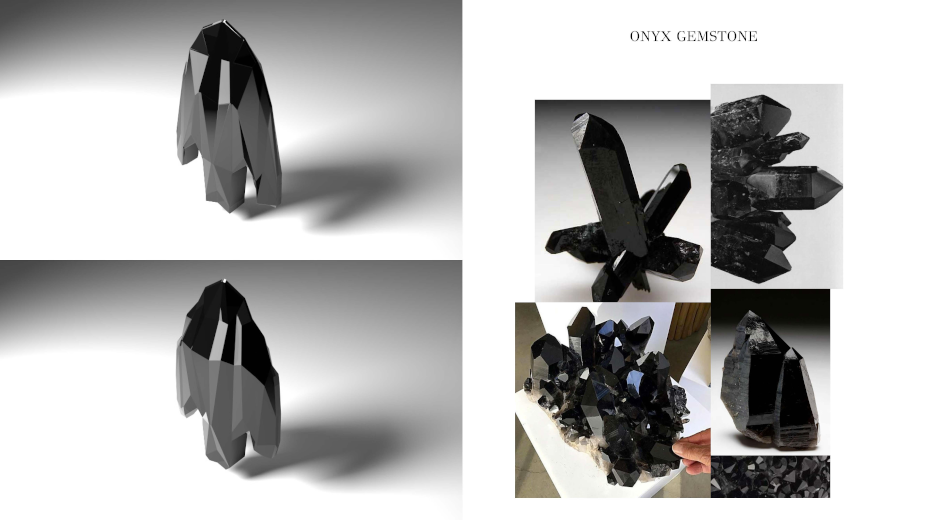 Q: How did the move to a virtual event change the graphics?

Unit Design: Originally, the films were due to playout on three large screens on stage at Grosvenor House and we needed to supply films in sets of three 2000x2000 that would sit alongside each other. But due to the change in format we supplied them as one wide film 7000x2000. We supplied a 120” film which was originally supposed to be for when everyone was having dinner. As well as the 120” film, we supplied 3 x 15” second loops for Gold, Silver and Bronze awards which were the rising arrows on the dark backgrounds. We also supplied two looping films for the special awards and these were set in the lighter environment and one was focused on the Dahlias whose petals were shaped like the arrowheads and the other was focused on the Mica crystals whose cross-sections revealed the arrowhead shape.

With Covid and the first lockdown, the event was postponed and a virtual awards ceremony rescheduled with a new format on a live stream which fortunately the graphics really lent themselves to. As well as the live virtual streaming event, they also worked well on the wide screen at the venue on the night.

The graphics were used on screen for opening sequence, the nominations and the winners as well as for stings and swipe transitions. The graphics were also gradually introduced and teased in on marketing materials including the Book of the Night cover, email communications and social media posts.

Q: Were there any challenges that had to be overcome?

Unit Design: This did of course come with great challenges one of which being the scale of the deliverables and figuring out how we would be able to render these heavy scenes at such a large scale. Another challenge came with how to set up these scenes to enable them to loop seamlessly. We solved this problem through lots of trial and error and putting our heads together as a team. In the end, we used a combination of having a repeating spiralled set-up in the scene as well as a lot of comping magic.

Q: What are you most happy with and most proud of with the outcome of the films?

We were extremely happy that we got them looping as it was a bit of a tricky feat. Also, very pleased with the overall striking aesthetic that we created.

What we are most proud of is the way we worked as a team to figure out a way to get these big scenes to loop seamlessly. What we loved most about working on this brief was how much creative freedom we were given and how passionately as a team we came together to get it done. It was a project that required attention to detail and intricate creation and adjustment of elements such as textures and lighting. 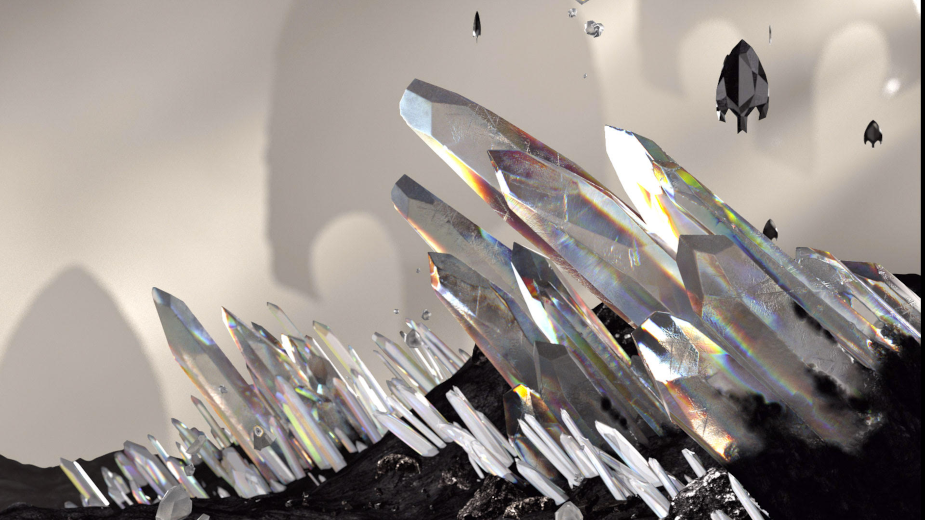 Q: Tell us a little about what software you used and how long you worked on the project?

Unit Design: It was quite an intense project with three of us working on it for almost three months from initial mood board stage to delivery. We worked in Cinema 4D and using Redshift to texture, light and render the scenes. We then comped in After Effects.

Q: How did you feel when you saw the films on the night of the virtual ceremony?

Unit Design: It was great to see them being used albeit a year later!  Overall, we are most proud of our dedicated and talented team of artists, to accomplish something in between other projects that were going on at the time. They overcame a lot of render headaches and grew technically throughout the process.

It was a happy moment indeed to see them being used at all, as we are still working our way through this pandemic. It was a great honour to be a part of the British Arrows and celebrate our industry’s finest creatives. 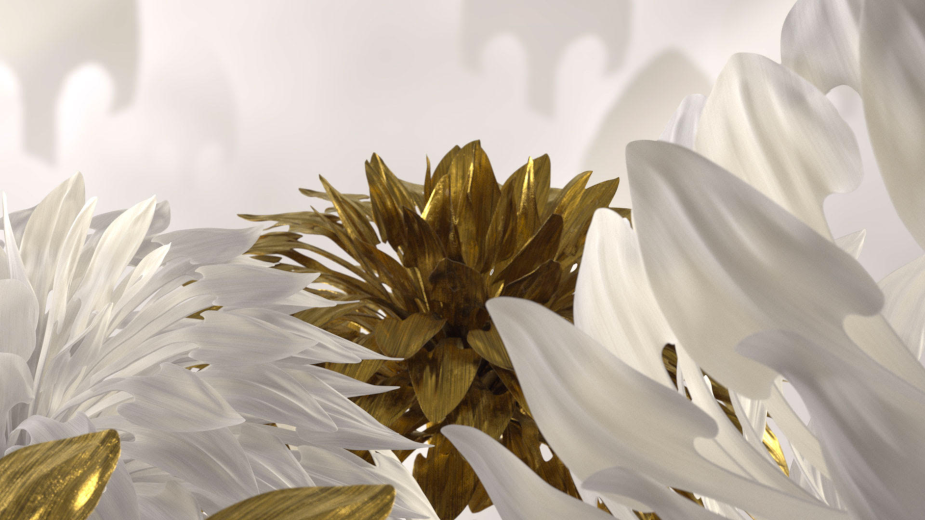 UNIT really showcased their brilliance and craft making a huge contribution to the beauty, elegance and vision for the event. The team’s enthusiasm, commitment and passion for the project really shines through.

Feedback on the look and feel of the show has been amazing - so thank you again to the UNIT team - it's a real pleasure working with you all.